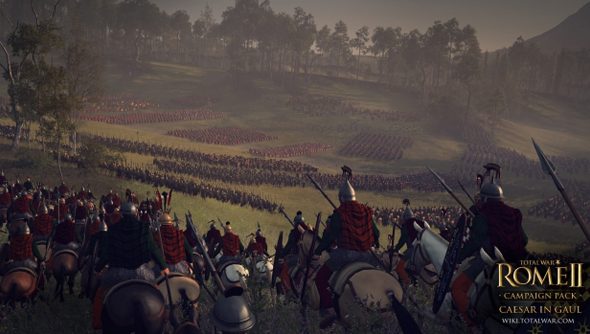 The draw of Creative Assembly’s newly announced Caesar in Gaul campaign is that it’s a small-scale affair – the business of one country over less than a decade. But the veteran Total War developers know better than to extend that approach to the battlefields themselves, which are crammed full of thousands of woad warriors and men in sandals. Check them out. 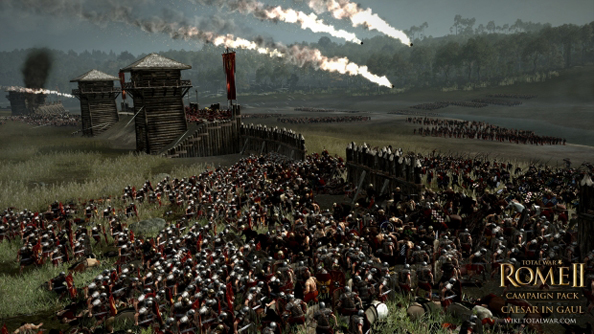 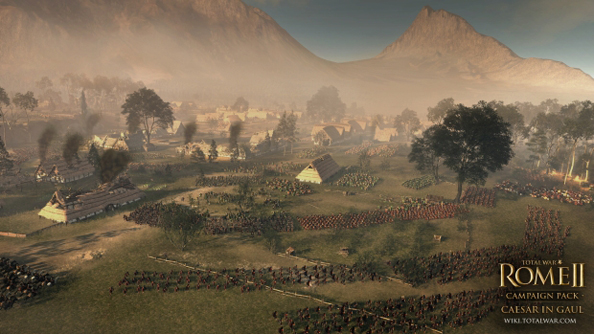 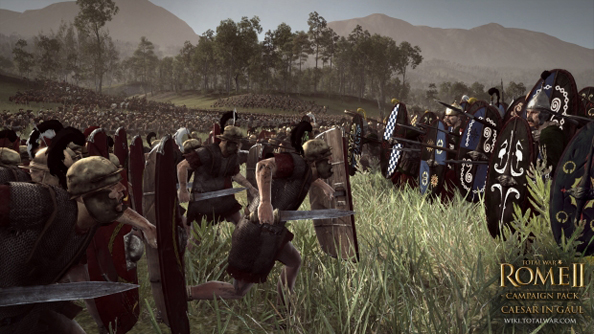 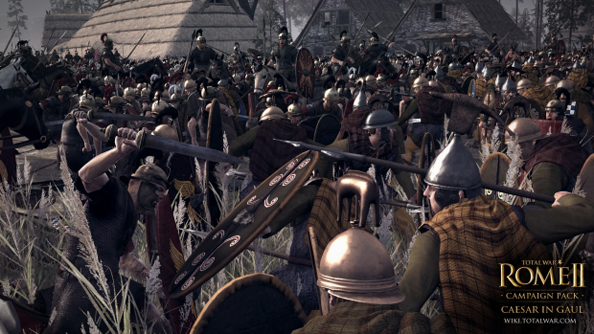 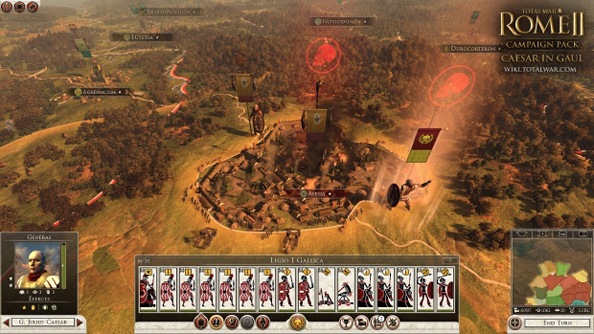 A few glimpses there, too, of Caesar in Gaul’s all-new campaign map. Creative Assembly have taken a small segment of the game’s globe and divided it further into 18 provinces and a variety of barbaric factions. If you’re playing as the Romans, those factions will begin to band together in the mid-game for a full scale rebellion. Would you believe the Gaul of these guys?

It sounds like a hugely entertaining variant on the game’s main sell – painting a map red in the Roman age. What’re you most looking forward to in Caesar in Gaul’s feature list?