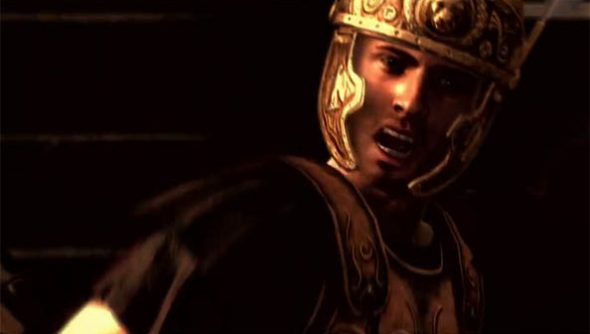 Wouldn’t it be funny if we all booted up Total War: Rome 2 on release and it turned out to be nothing but a Battle of Carthage sim? Not funny ha-ha; more funny internet-rains-doom-on-developers’-heads. I ask because we’ve seen an awful lot of Carthage already, and yet we’re returned to the North African coast again for two new dev diaries from Creative Assembly.

So what’s new about them? Well, you’ll finally get to see much of what we talked up in our Total War: Rome 2 Gamescom preview firsthand – namely multi-objective maps and the new overhead tactical map for real-time battles.

Much of the first video is given over to discussion of the key tension that Creative Assembly have battled with throughout their existence – between fostering a kind of historical verisimilitude and making a game that is fun.

The second sees CA lead unit designer Jack Lusted talk us through a better way of sieging. The highlights are multiple capture points – created to force siege-ees to be “active in defence” – and more varied maps.

“With Rome 2 maps are much bigger, there’s a lot more going on in them and we’re going to get a bigger diversity in settlements as well,” says Lusted.”We’re going to make sure you’re not fighting the same battle map again and again and again, and we’ll put the emphasis on getting a large variety of settlements which will each play differently.”

It’s not all Carthage, then. In fact there’s likely to be less Carthage than in Rome 1, now the series’ ratio of land to siege battles has been reworked. Good thing or bad?