It’s Thursday, and you know what that means – another round of free PC games from the Epic Games Store. This week, you can grab the Defense Grid: The Awakening and Verdun, and as ever, Epic has revealed next week’s freebies, too. And if you’re of a mind for even more cost-effective gaming, Epic’s Summer Sale 2021 has just kicked off, too.

You’ll be able to grab Mothergunship and Train Sim World 2 from the usual Epic Games Store promotion page on Thursday, July 29 at 8am PDT / 11am EDT / 4pm BST. It’ll be there for one full week, at which point it’ll be replaced by another freebie. As always, you’ll ‘purchase’ the game at a price of zero dollars, and it’ll remain in your library just like any game you might pay money for.

The Summer Sale is now live, and lasts until August 5. The sale features savings of up to 75% off. Some of the highlighted deals include 20% off Days Gone, 33% off Assassin’s Creed Valhalla, 50% Grand Theft Auto V, and 20% off the PCGN office favourite SnowRunner.

As for the new freebies, you can check out a trailer for Mothergunship below. 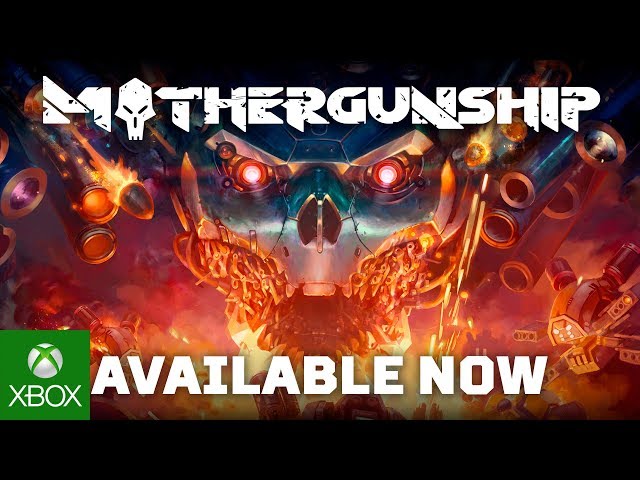 And one for Train Sim World 2. 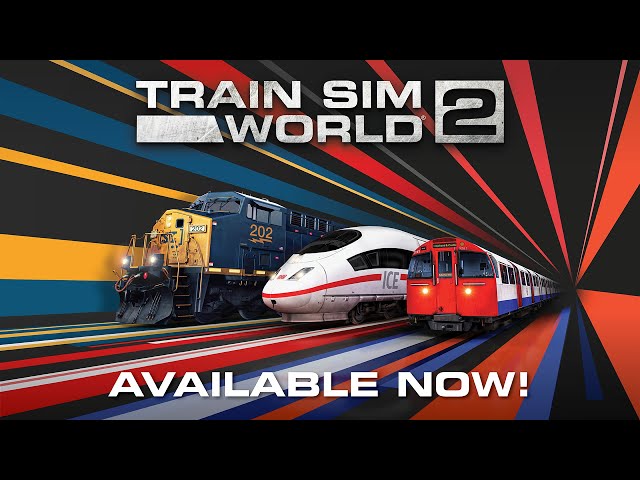