You can tell a lot about a culture’s attitudes from its jokes. And not so long ago, gaming culture made simulations the butt of ours. Incredibly specific, sometimes shoddy and invariably European, sims were the subject of our comedy diary articles and Let’s Plays.

The message was unspoken but clear: even in the PC sphere, where niche offerings have always thrived, sims were too esoteric to be taken seriously. Deserving objects of ridicule.

Things are slightly better now. Steam has turned sneering sceptics into Farming Simulator and Euro Truck Sim addicts. But what was the problem in the first place? What makes sims so different from other games?

Train Simulator, Euro Fishing and Microsoft FSX custodians Dovetail asked themselves the same question when they first set up shop in 2008.

“That debate went on for ages, internally and in the community,” remembers co-founder Paul Jackson, who in 1993 established the British office of Electronic Arts.

“We had this realisation some years ago that it was just the wrong question. The question was, ‘What’s the difference between a game and a hobby?’. The moment we had that, a whole suite of things became a lot clearer.”

“Six of them are not actually doing the hobby,” points out COO Jon Rissik – himself an EA veteran of 11 years. “It is everything else.”

Hobbyism is manifested in the Train Sim owners who like to stand on virtual platforms and see the locomotives, or sit in a carriage and watch the world go by. It’s the FSX owners who prefer to create flight scenarios than, y’know, fly.

For some in Dovetail’s community, it’s just as important that they can organise and display their sims and add-ons, in “bespoke catalogues”, as it is to play them. Like stamp collecting, there’s a significant amount of personal gratification to be found in arranging and showcasing. And even before that, there’s the joy of the hunt. 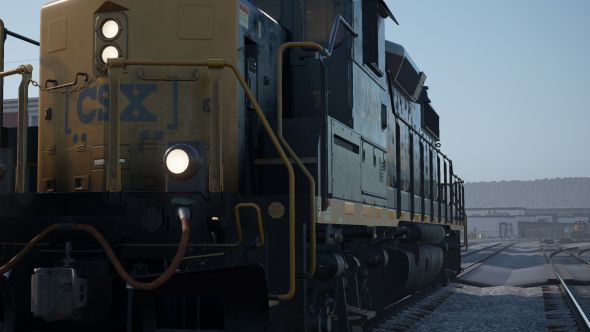 “Part of my golf hobby is going into a shop and looking around at all the gear that I can buy and getting excited about that,” explains Rissik. “We feel that there’s no right or wrong way to enjoy our simulations. We empower players, really, and they take the hobby forward. We’re there just to facilitate the things they want to do.”

One major point of misunderstanding lies in DLC. If you’ve ever pulled up the Train Sim 2017 add-on catalogue on Steam, you’ll know it comes to £1,921.61. For those of us given toward completism, it sounds plain wrong.

But Dovetail can’t keep up with demand for local railways. Some hobbyists simply want to play on the tracks that run behind their back garden.

“From the outside it can look strange,” admits Rissik. “When you’re in it, it’s perfectly understandable.” 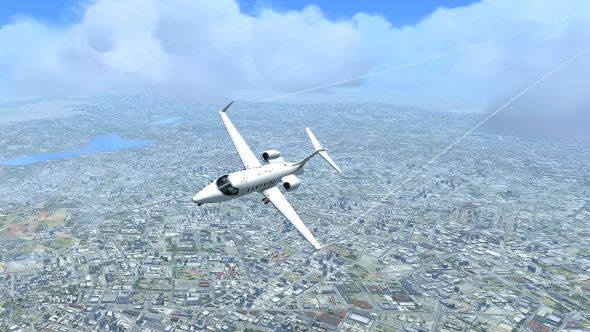 The idea is alien to most PC gamers. Or is it? Don’t they call Eve Online the ‘spreadsheet simulator’, since so much time is spent planning and plotting outside the client? Isn’t getting good at LoL an all-consuming hobby at the expense of every other game?

There’s plenty of room for subcultures. Even within the Train Sim community, there are US players who get their fun driving through the mountainous Californian Donner Pass at 25mph for four hours – extracting challenge from the steep gradient and the tension of restarting an engine without causing damage. There are drivers who live to sound the horn at grade crossings, or ring the bell when shunting trains in a yard. 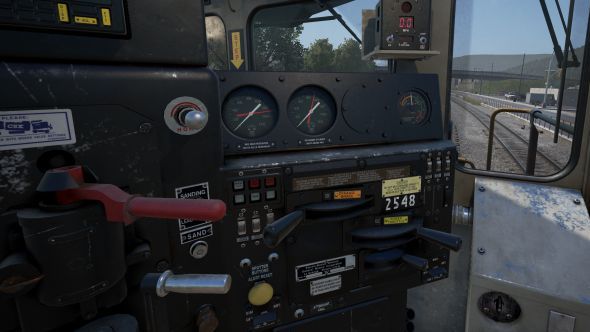 Finding somewhere to house these disparate but overlapping subcultures is part of the impetus behind Dovetail Live – the new platform Dovetail hope will act as both storefront and clubhouse. A place to show off a collection, or for pilots to find co-pilots.

“It’s the things you’re doing when you’re not driving a train,” expands Rissik. “Whether you’re creating content to share with the community, engaging in a discussion, showcasing your collection to others. You’ll be doing all of that within Dovetail Live surrounded by likeminded thinkers, rather than around the web on some independent forum.”

Dovetail Live is no rejection of Steam and everything its algorithms have done to pull budding hobbyists into sims. But Steam isn’t so good at the human side of things.

“What we’re not finding out there anywhere in the internet is the sort of environment that would be both technologically and culturally supportive of the serious hobby player,” says Jackson.

Dovetail hope their hub will be a place to welcome newcomers into the fold. 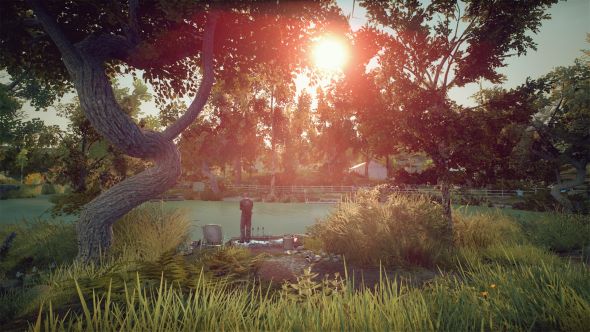 “We’re very conscious that we’re operating in quite a niche environment that’s not easily understood by people who sit outside that hobby,” says Rissik. “We talk a lot about a safe, friendly, welcoming environment for that reason.”

A hobbyist utopia. It’s a grand dream. But what of the sneering articles? Do they still happen?

“I think it has changed,” Jackson answers, after a pause. “However, I think that to truly understand what we’re doing and to be able to properly engage with it you have to be involved with it, so that’s always going to be a challenge. At the end of the day, as long as we explain ourselves clearly, as long as we reach out, the people who are interested in us will find us.”