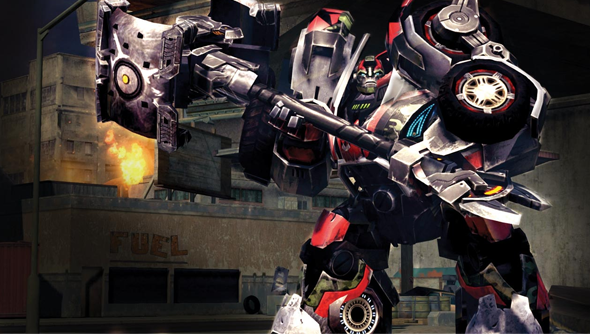 Jagex has announced they’re looking to layoff a number of developers in their Transformers Universe team. Some of the team will be made redundant and others will be moved to work on other projects within the studio.

“It is with regret that we can confirm some members of the Transformers Universe team will now be facing the possibility of redundancy,” the studio said in a statement provided to Develop. “The proposed downsizing comes as the product reaches a new stage of development in its lifecycle with a view to refining specific areas of gameplay for a live environment.

“Proposing to lay off staff is not something reached without due care and consideration and comes, in this instance, only at the end of a long period of deliberation. We remain grateful to all members of staff who will be affected by this process, and would like to thank them for all of their work on the game.

“Jagex human resources have already begun the consultation process with the team, and are looking into repositioning individuals to other existing or emerging roles. Opportunities on the evergreen RuneScape, its companion card battler Chronicle and one unannounced title will all be taken into consideration. Beyond internal relocation, every effort will be made to ensure that team members leaving the company do so in the best possible position to seek fresh employment.”

The number of staff who will be leaving hasn’t yet been announced.

Steve took a look at Transformers Universe earlier in the year.