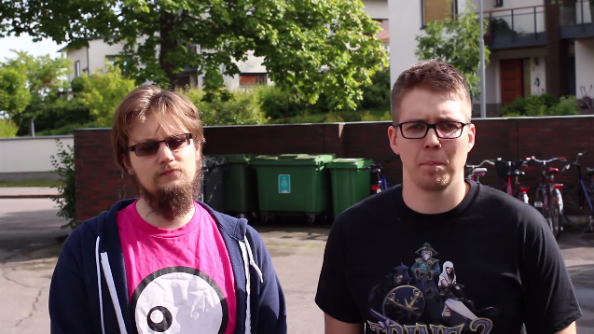 Frozenbyte’s marketing manager Kai Tuovinen and vice president Joel Kinnunen are very sorry you’re not happy about Trine 3: The Artifacts of Power’s surprisingly short length, and they’ve made a video explaining the situation from Frozenbyte’s perspective while wearing suitably dejected expressions that make you want to cuddle them and tell them it’ll all be fine, champ. 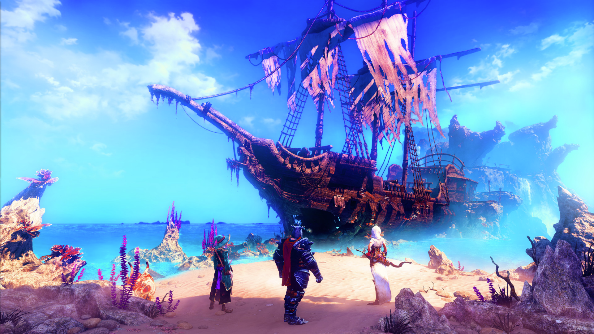 “From the very beginning, we did intend on a game of this length from the very day we announced Trine 3: The Artifacts of Power,” says Tuovinen.

“In hindsight, I think our biggest mistake was that we did not let you all know that we had plans about splitting the game story into different parts, or that this would be a shorter game than, for example, the previous games in the Trine series.

“We were unsure if we’d be able to deliver additional content, or the additional story that we had planned after this release, and whether it would be in the form of a paid DLC, a standalone game or even a free upgrade.”

The possibility of additional content in any form, Tuovinen continues, depended on how well the first part performed financially. But the game’s cliffhanger finale banked on there being more games, or at least DLC, to conclude it.

“We took the easy route,” he says. “Instead of completely rewriting a story that would fit five levels of a shorter game, we decided to stick with the original story that would then span over to other games.”

However, those other games are far from a certainty given the backlash Frozenbyte suffered after Trine 3’s release. “We’ve screwed up in the minds of everybody, and it’s difficult to bounce back from that.”