2018 has been a strange year for PC games. The indie space has been on fire, with excellent new games like Into the Breach, Return of the Obra Dinn, and Slay the Spire all radically innovating or departing from established genres to give unique and enthralling experiences. Meanwhile, triple-A games have been refined sequels, uninspiring, and in some cases underwhelming.

Many people in the office have really enjoyed Battlefield V and Black Ops 4, but when it came to picking our game of the year it was hard to argue for games that were better versions of what we’ve played before. They were iterative rather than revolutionary.

This was true of Shadow of the Tomb Raider, Far Cry 5, and Just Cause 4 too. They all added new tools to their series, but it was difficult to get excited for them. It was like triple-A games were in a holding pattern this year. That may be because the main teams on the series were working on big releases for 2019 and 2020 – the original Tomb Raider team is currently working on the new Marvel games, and Avalanche Studios is spread across multiple releases, like Rage 2 and Generation Zero.

The same wasn’t true on console. Not only were there some great PC games finding new life on the Switch – like Dead Cells and Darkest Dungeon – but Nintendo and Sony also had some phenomenal exclusives. God of War and Spider-Man are both examples of the reinvention and innovation that we were missing on PC this year. In God of War you are once again cleaving gods and demons in two, but the very flavour of the series has changed. Every action in that game is now tinged with its story of a family forming, rather than breaking. And Spider-Man, while fitting into an open-world structure that’s now overly familiar, is refreshed through the sheer thrill of swinging its central character through the valleys between skyscrapers. 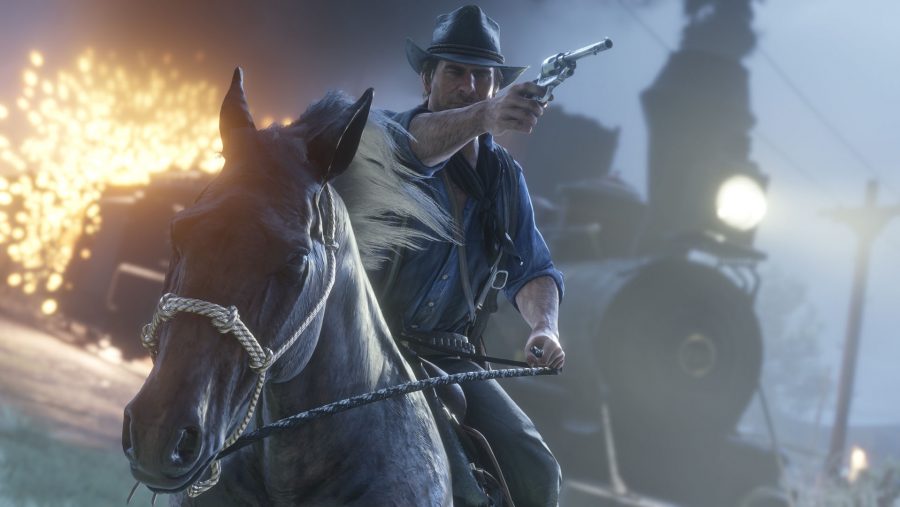 Of course, there was also Rockstar’s Red Dead Redemption 2. The biggest game of the year besides Fortnite and, for the moment, it’s a console exclusive. While not a huge departure from its predecessor – it’s still an open-world Wild West game after all – it’s full of interactions and worldbuilding techniques that other studios will be cribbing from for years to come.

This noticeable split between the quality of indie and triple-A releases on PC is reflected in our choice of game of the year. When it came to our discussions of what should be celebrated in each category, there were a few big studio releases floated, but in almost every instance there was an indie game that did the job better. It’s symptomatic of the fact that triple-A games have to succeed on a grander scale to compete with smaller games that aim to do one or two things extremely well. I was a big fan of Just Cause 4’s wingsuit and grapple hook, but as a whole the game was uneven. It didn’t compare to the fresh thrill other people on the team received from Celeste’s platforming, a game which was also tightly woven. 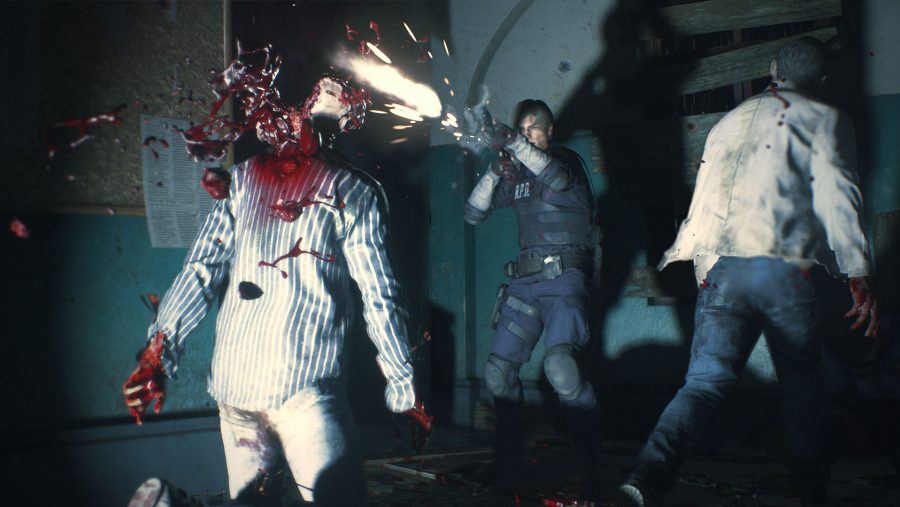 There is hope, though. While a lot of games don’t yet have fixed release dates in 2019, there’s already a tempting spread emerging. The Resident Evil 2 remake in January looks great and has already won over two people in the office. Ubisoft and EA are both set to release massive loot shooters in The Division 2 and Anthem. And Dying Light 2 and Metro Exodus both seem to offer that innovation and reinvention we’ve been lacking from big games this year.

Read more: Here are the best upcoming PC games in 2019

I hope for a platter of innovative and exciting triple-A games in 2019, but I also have little doubt that there will be a feast of excellent indie games to look forward to as well.