If you’re a fan of free PC games (I mean, who isn’t?), enjoy dipping into simulation games, and have some time on your hands this weekend, then you’re in luck. Tropico 6 will be free-to-play for the next few days for the low, low price of exactly zero of your hard-earned dollars, pounds, or euros.

It’s not certain whether the version playable for free includes any DLC, but it’s most likely to be the base game.

In addition, the game’s Lobbyistico DLC has just launched, which adds a “new corruption gameplay mechanic” (lobby work), three new buildings, two new traits, three new tracks, and some new customisation options to the game. This is currently on sale for 15% off, too, so you can scoop it up for less before the promotion ends on July 16.

If you’re yet to try the game, you might find our Tropico 6 score roundup handy, to see how it was received by critics.  It drew generally favourable scores across the board, suggesting that if you’re a fan of the Tropico series – or city-building games in general – it might be the thing for you. We also have a Tropico 6 review for you to take a look at, too. 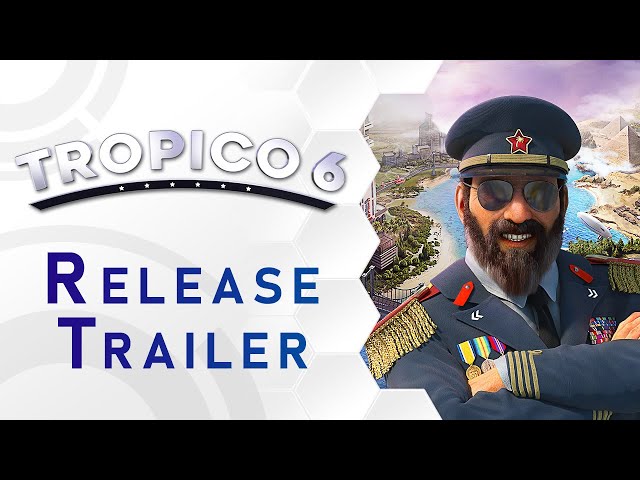 Otherwise, take a look at our lists of the best free Steam games and free GOG games if you’d like to what else is out there for the ultimate cheapest price.