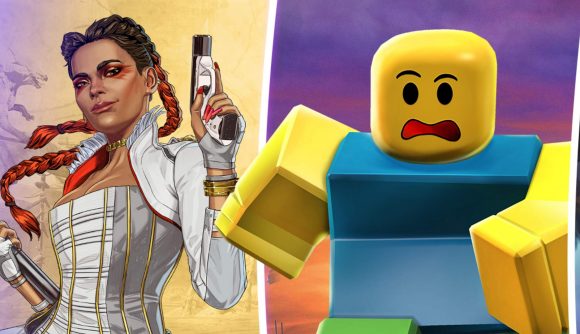 Twitch Prime is being rebranded, the streaming service’s parent company, Amazon, has announced. From today, the service will be named Prime Gaming, though the core offering – free games, in-game loot, and a free Twitch channel subscription every month – will remain unchanged.

“Prime members already get the best of TV, movies, and music, and now we’re expanding our entertainment offerings to include the best of gaming,” said Larry Plotnick, general manager of Prime Gaming. “We’re giving customers new content that makes playing their favourite games on every platform even better. So no matter what kind of games you love, and no matter where you play them, they’ll be even better with Prime Gaming.”

An Amazon representative confirmed to PCGamesN that the service’s benefits aren’t changing, meaning members will continue to receive free games and in-game loot every month. The scheme will continue to include the other benefits Amazon Prime brings, such as free delivery, Prime Video, Amazon Music, and more. Amazon Prime costs $13 / £8 per month or $119 / £79 per year.

Twitch Prime, now Prime Gaming, will continue its core offering after the rebrand, and the service was already included with Amazon Prime subscriptions before today. This makes the move appear an attempt to merely bring the service further into the Amazon fold and increase the perceived value of taking out an Amazon Prime subscription – even if that value isn’t actually changing.