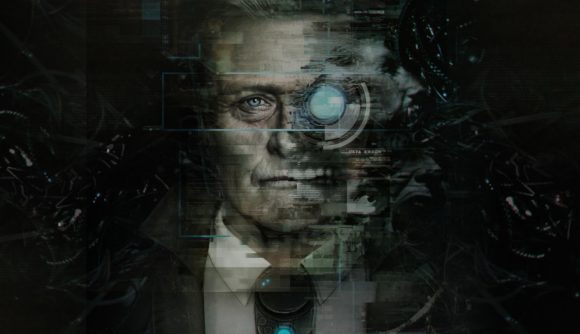 Twitch Prime is offering up another selection of free PC games for the month of June – assuming, of course, you’re signed up for the service. As usual, the month’s selection includes a handful of notable indie titles. This time, those games are Observer, Forsaken Remastered, Steel Rats, The Flame in the Flood, and Project Warlock.

You can sign up for Twitch Prime at that link, if you haven’t already. If you’re an existing Amazon Prime member, you can just link your Twitch account to get at the free games, and you can claim the titles with a trial, too. The games will download through the Twitch client, but they’re typically DRM-free installs and can be launched without the program running.

The headline title this month is certainly Observer, the Rutger Hauer-led cyberpunk horror title from Layers of Fear dev Bloober Team. But don’t overlook the others, either. Forsaken Remastered is an updated rival of games like Descent, Steel Rats is an attitude-heavy tale of bikers fighting alien robots, Project Warlock as a Doom-inspired tribute to classic shooters, and The Flame in the Flood is a lovely roguelike set in the aftermath of a ruined America.

These five games are on top of the ongoing giveaways of SNK arcade classics, so there’s plenty of free stuff to go around.

Summer is heading our way so we assumed you wanted to stay inside and play more video games 🕹️👑 Claim your #FGWP for June with #TwitchPrime! Starting today, you can play:
👁️Observer
💔Forsaken Remastered
🏍️Steel Rats
🔥 The Flame in the Flood
🪄Project Warlock pic.twitter.com/EuR4Ryf9Z9

There are free Steam games out there too, if you need even more free gaming to enjoy.