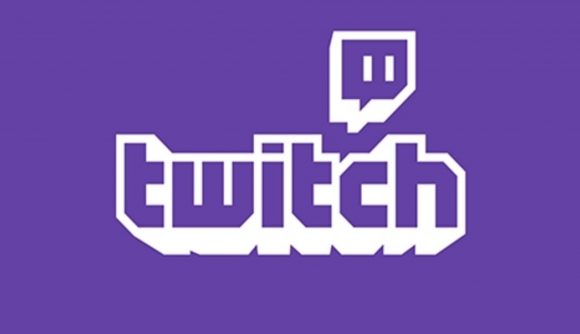 Last week, Twitch rolled out a beta for subscriber-only streams. As the name suggests, these broadcasts would only be available to viewers supporting streamers by subscribing to their channel, either by paying the monthly fee, or using their Twitch Prime subscription. As some players have noticed, however, the new system is against the Terms of Service of several major developers.

In a post on Reddit last night, user justalazygamer pointed out that the new streams seem to violate the Terms outlined by companies including Blizzard, Valve, and Riot Games. Valve says that “you can’t charge users to view or access your videos,” while Riot says that you can “offer subscription-based content while live-streaming game, so long as non-subscribers can still watch the games concurrently.”

It’s a statement that’s also echoed by CD Projekt Red and Blizzard, who say that you can stream – and earn money from your streams – as long as you’re not specifically charging people to watch your broadcasts.

Subscriber-only streams are mostly intended for use for ‘special occasions’. Feasibly, those could have included esports broadcasts, but given that some of the world’s biggest esports are made by Riot and Valve, that eventuality now seems less likely.

There are, of course, plenty of games and studios out there for whom these new streams would not prove a violation. At time of writing, however, seven of the top ten games on Twitch are developed by the studios mentioned above – apart from ‘Just Chatting’, GTA V and Fortnite are the only exceptions to the rule. Given those games’ prevalence, subscriber-only streams could prove very divisive.

We’ve reached out to representatives from Twitch, Riot, and Blizzard for comment on this story, and we’ll update when we learn more.