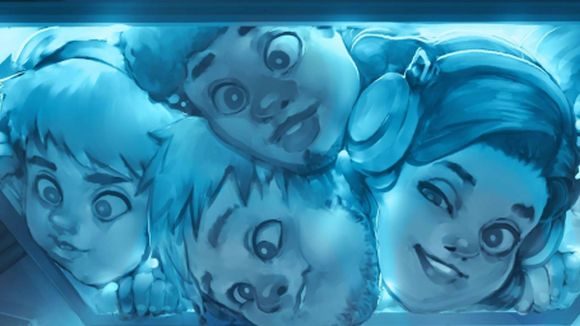 Every time I write about the amount of time people spent watching Twitch streams in a given time period, I shed a tear for the lost progress humanity could have made. Of course, that progress would likely have to come as forced labour under some dictatorial overlord, but it’s still an astounding amount of time, and the latest figures are no exception.

StreamElements’ latest State of the Stream report says that Twitch continues to lead the way when it comes to streaming platforms by a comfortable margin. In 2018, people tuned into 9.36 billion hours worth of streams, compared to 2.31 billion on Youtube and around 168 million on Mixer.

As I am wont to do in these situations, I’ve figured out what that total is in years. In 2018 alone, Twitch viewers watch more than one million years of content. To put that into context, that’s about four times longer than modern humans have been around, and a little less than three times older than the neanderthals.

This year’s Twitch viewership is up 25% year-on-year, a total increase of 506 million (or roughly 60,000 years). Despite a smaller base, YouTube’s watch hours grew by 104%, or about 415 million hours. Bringing up the rear, Mixer managed the greatest growth, increasing its total viewing time by 179%.

Entirely unsurprisingly, Fortnite was the most popular game of the year, with more than a billion hours watched by itself. League of Legends came in second, around 373 million hours behind. While Fortnite is responsible for a significant chunk of the platform’s growth, plenty of other games are on their way up as well. LoL rose by 447 million hours, World of Warcraft by 126 million, and Overwatch by 63 million hours. But it’s not just games, as the platform’s IRL sections grew by 302 million hours last year, potentially building Twitch’s audience outside of its core gaming channels.