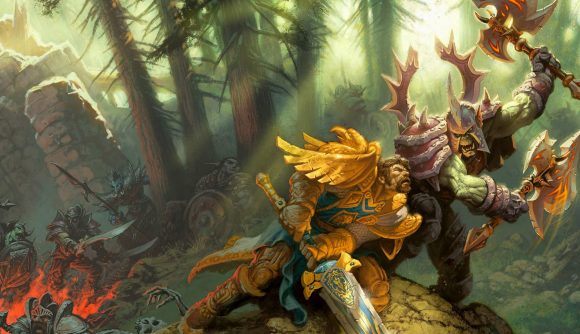 Amid a large windfall of Digital Millennium Copyright Act claims that’s left many streamers having to delete years worth of old streams, Twitch creators have started reporting a new problem – getting DMCA’d for in-game audio. Several have tweeted about various sound effects that are triggering claims, leaving archived streams muted.

Incidents that have been highlighted so far range from bird and insect noises in Hitman: Blood Money, to police sirens in Persona 5, to the grandfather clock in VR game Emily Wants To Play, and wind from World of Warcraft, causing the on-demand version of the videos to be muted. Frustrating as is, this wave of ultra-specific examples comes as Twitch advised users to “mute in-game audio” in order to avoid the DMCA clampdown that’s taken effect.

Creators on the platform were left frantically trying to salvage scraps of their entire back catalogue when a sudden surge in DMCA notices from music labels meant whole swathes of old streams and clips would be deleted. Specific support and communication from Twitch was limited, to say the least, forcing users to bulk-delete years of work. Twitch did acknowledge this and apologise. According to screenshots, the sound effects above were flagged due to being linked to libraries of stock sounds.

On a slightly lighter note, streamer Ceddy poked fun at the absurdity of the situation by posting a clip of him playing Overwatch providing all the sound effects himself.

As untenable as it is, right now it looks like muting the game might be the only defence from spurious claims, at least for the time-being.