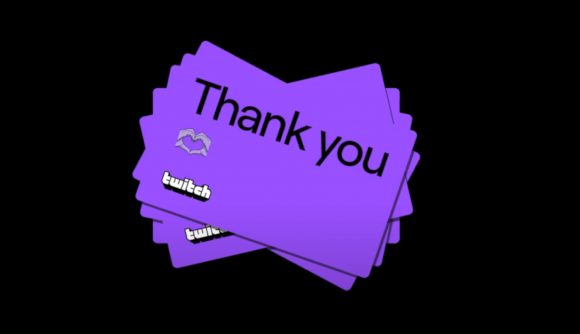 Twitch has been rolling out a variety of changes to its ad system over the past few weeks, and most of them have been pretty unpopular among both streamers and viewers. Now, the streaming platform is rolling out a more substantial new ad type that might prove a happier middle ground: multiplayer ads.

Streamers decide when to broadcast multiplayer ads, and they will be shown to all viewers. Once the ad has completed, viewers will be asked to participate in a poll. In addition to the revenue generated by the ad itself, streamers will receive bits based on how many viewers take part in the poll.

Multiplayer ads won’t show to Twitch Turbo users or subscribers, so they won’t interfere with the usual ad-free benefits. Generally, everyone will see the same ad, though country and language settings may mean you see something different from the rest of the audience. The feature is currently in closed beta with a limited number of creators, but will roll out more widely over time.

Twitch has recently made changes to thwart certain adblock users, and earlier this year ran an experiment that would automatically place ads right in the middle of a stream – no matter what was going on in the stream at the time. By giving control of multiplayer ads to creators, this should help prevent those ads from getting too infuriating.

📢 We're excited to introduce a new ads format called Multiplayer Ads! Creators can run these ads which will:

Meanwhile, Twitch has been under fire for a recent wave of DMCA takedowns, which have gone so far as to hit in-game sounds with false positives. So make sure not just to mute your radio next time you’re playing some open-world games, friends – might need to mute the whole game while you’re at it.