Update 06/10/15: IGN Turkey accidentally tweeted a screenshot and revealed the name of Ubisoft’s upcoming project: Far Cry Primal. The prehistoric-looking game is said to be set in the Ice Age according to Kotaku’s sources, and so will leave behind the collection of big guns and vehicles that we’re so used to in Far Cry games. Is this a new direction for the series, or a smaller off-shoot project like Far Cry: Blood Dragon? All remains to be revealed.

Original Story: Ubisoft started teasing something new through the age old method of cave paintings. Since this afternoon, the publisher’s YouTube channel has hosted an evolving stream, depicting an increasingly elaborate cave painting.

What started off as a single hunter with a bow has, over the hours, transformed into a painting full of hunting scenes and one big woolly mammoth. The tag “survival is timeless” doesn’t offer up too many clues, but let’s not allow that to stop us from rampant speculation.

First off, here’s the teaser:

But what could it mean.

Has science gone too far… back!? 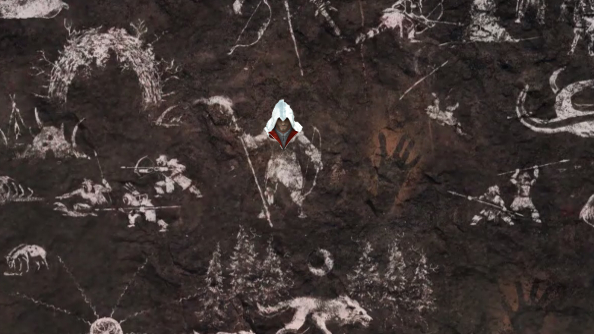 No time period is safe from Abstergo and their mad science. 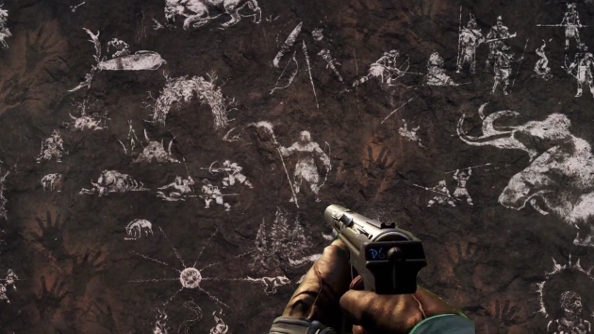 Far Cry 3 and 4 were, at their cores, games about mercilessly and senselessly slaughtering animals so you could have a bigger wallet or a new gun holster. Presumably there were shops, but no, the animal kingdom provides enough. Here’s the thing, though, you did it, you killed all the animals. So where can you go now?

Have you ever heard of a sabretooth cat?

Beyond Good and Evil 2 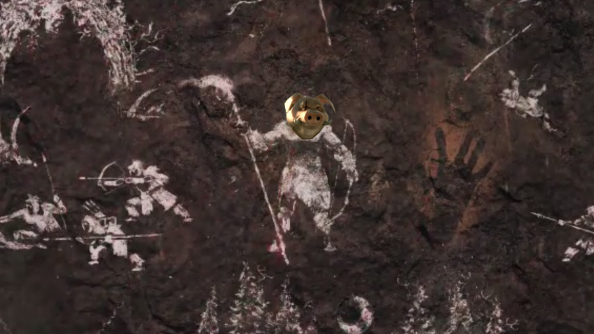