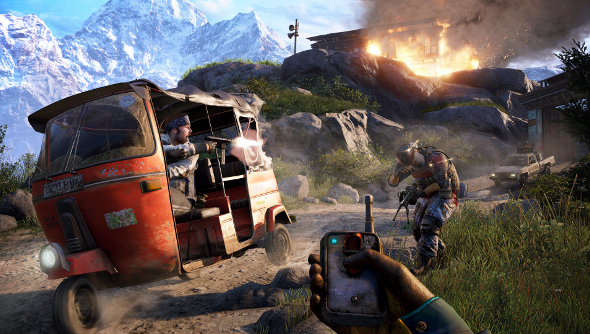 With its stance on DRM, insistence on cramming Uplay into everything and some problematic ports, Ubisoft isn’t often seen as being PC friendly. But European boss Alain Corre says that the publisher to improve support for PC.

“We recognise the importance and needs of PC gamers, and want to continue to improve how we create and support games for PC,” he told MCV at Gamescom.

Corre reckons Ubisoft has already made progress. “As a percentage of our business, PC grew last year, from 11 per cent in 2012/13 to 15 per cent in 2013/14, which is an indication of the progress we’re making.”

One-time activation for PC games and simultaneous release dates across all platforms are ways he thinks that the publisher has upped its game, listening to feedback from players.

“Finally, we are committed to improving the optimisation of our games for each platform on which they’re released – including PC.”