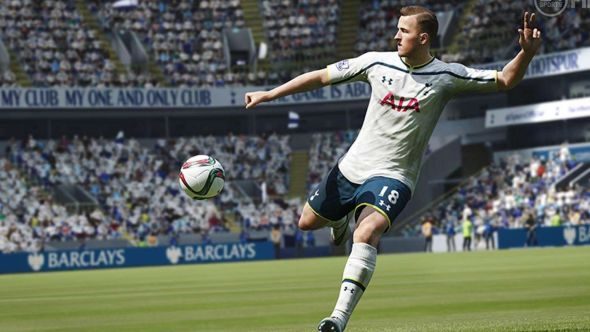 Digital sales grew 12.5% year-on-year, more than compensating for a 2.8% decline in physical sales. This includes console, but since Steam’s emergence in 2004 PC has been setting this particular trend. Our platform has been more comfortable with digital distribution than any other, to the point where my local videogaming shop is selling Steam keys rather than boxed PC games to save on shelf space. If anything, you’d expect digital to be an even higher share of PC revenue.

The numbers were compiled by the Entertainment Retailers Association (via GamesIndustry.biz) based on data from GfK (who track physical sales), IHS Markit (digital revenue), and GSD (download numbers). ERA also reveal the UK’s best-selling physical console games of last year – FIFA 19, Red Dead 2, and COD: Black Ops 4 lead the pack by miles – but you can check out the most profitable games on Steam in 2018 for something a little more relevant.

It’s worth noting that the 12.5% digital growth is modest by recent standards, but it does mean that the UK games industry has more than doubled in value since 2007.

No doubt analysts and games writers like us will be tempted to extrapolate from this data. There are plenty of subtle differences, but as a relatively wealthy western nation, the UK is similar in many crucial respects to places like the USA, Australia, Canada, and western Europe. It’s not unreasonable to suppose that consumer habits are comparable, if in broad terms.