Many game developers are obsessed with iteration, making and remaking their work until it’s as close to perfect as can be. It’s an attitude that has shaped the whole medium – mechanics are passed on to sequels and spiritual sequels, while the studios that refine ideas are often more celebrated than those who originated them.

There are a handful of developers still working today, however, who helped usher their chosen genre into being. Warren Spector is one of them. Spector had a front row seat to the creation of the immersive sim genre as a producer on Ultima Underworld and System Shock. He later directed Deus Ex, a defining monument in the kind of first-person games that present their worlds as problems to be solved however the player sees fit.

After a couple of fascinating creative detours through the House of Mouse, Spector has rejoining old Looking Glass colleagues at OtherSide Entertainment – the studio that is now readying Underworld Ascendant for release. The game is a callback to those very first immersive sims, but takes on the lessons of a genre that has been altered and iterated on over decades.

It felt like the perfect time to ask Spector to reflect on some of the games his work has inspired. We didn’t ask him to give scores, though – that would have been rude. 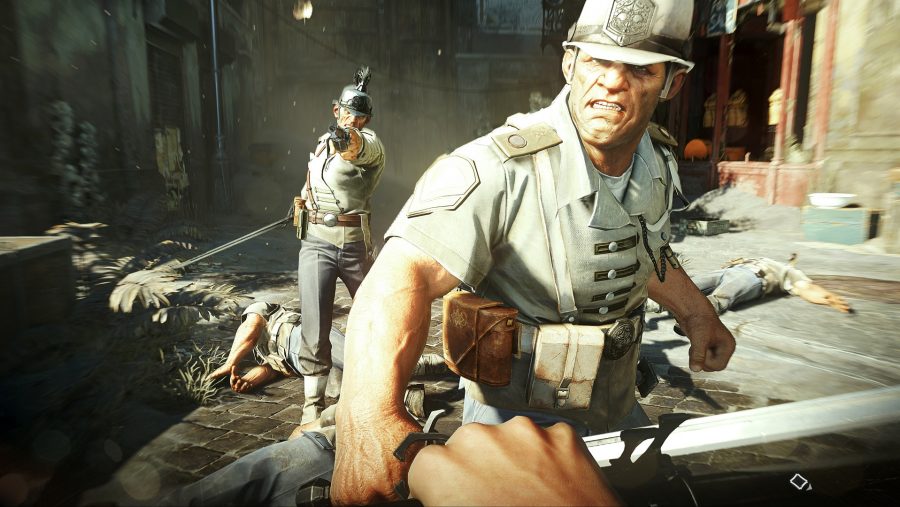 “As far as immersive simulations go, Arkane is right up there among the best practitioners of it. Dishonored is a fairly traditional immersive sim, which is to say that they’re about empowering players. They were clearly inspired by Thief and Deus Ex, which is really cool, and I think they do a great job with empowering players, so no beef there. Their introduction of the way they do magic is also really cool.

I’ve got nothing but great things to say about Dishonored

“Harvey Smith is over there, who was my lead designer on Deus Ex and the game director on Invisible War. Great pedigree. So it’s no big surprise the that they would make a game that’s closest in spirit and in play to what we do. I’ve got nothing but great things to say about the Dishonored series.”

“A lot of people describe BioShock as an immersive sim and as the spiritual successor to games like System Shock. I describe it as more like – there’s an expression – kissing cousins. It’s similar in some ways to a System Shock game, or a Deus Ex, or an Underworld. Ken Levine is one of the most talented people in this business, and one of the best writers. But if you boil it down, I think he’s more interested in telling his story than we are. We’re much more into the player telling his or her own story. Whereas BioShock is is very much Ken’s story, and it’s a great one. But it’s fairly different than what we do.” 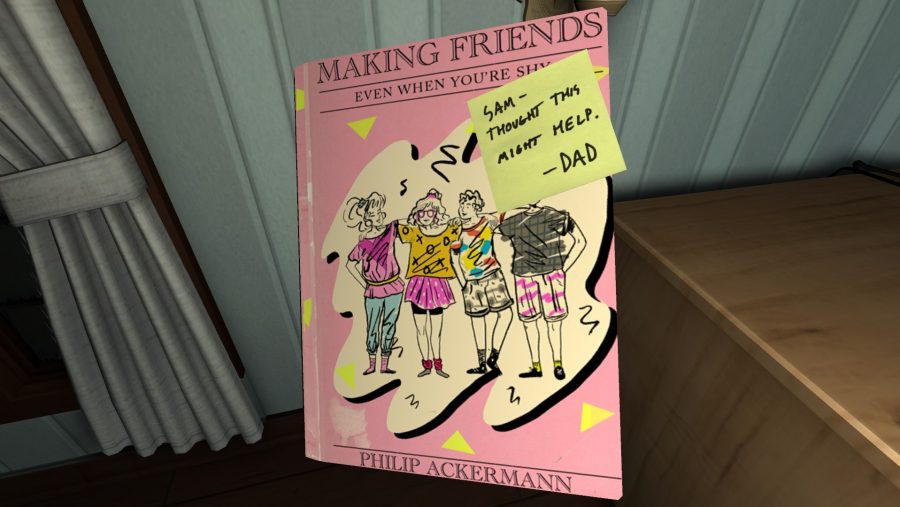 “You could see the inspiration. There’s less of the systemic stuff, less gameplay frankly, but by design. There’s obviously some inspiration there but it’s very different. BioShock and Gone Home are trying for a little bit of a different thing with clearly an undercurrent of inspiration. I think that’s the way I’d put it.”

Bethesda game simulations are an inch deep and miles wide

“Emil Pagliarulo works on the Fallout games and he’s an old Looking Glass guy. Bethesda games in general are clearly cousins of the immersive sim. But the way I’ve always described that, and I’m probably gonna get myself in trouble here, but in the Bethesda games their simulations are an inch deep and miles wide.

Their whole thing is creating huge expansive worlds that you could explore fully and live in. My games and, I think I can speak for [game director] Joe Fielder and the Underworld Ascendant team as well, they’re an inch wide and miles deep, if you see the distinction. They’re definitely related, but I’d say a little bit distantly related.”

“Honestly, I never played it so I can’t comment. I should have I guess, but the word on the street kind of put me off.”

The Legend of Zelda: Breath of the Wild

“I don’t want to say there’s influence, you know, that would be presumptuous of me in the extreme. But clearly they’re empowering players pretty dramatically and maybe it’s the best of the Bethesda games and our games. It’s a pretty impressive accomplishment in terms of empowering players, and it’s fun.” 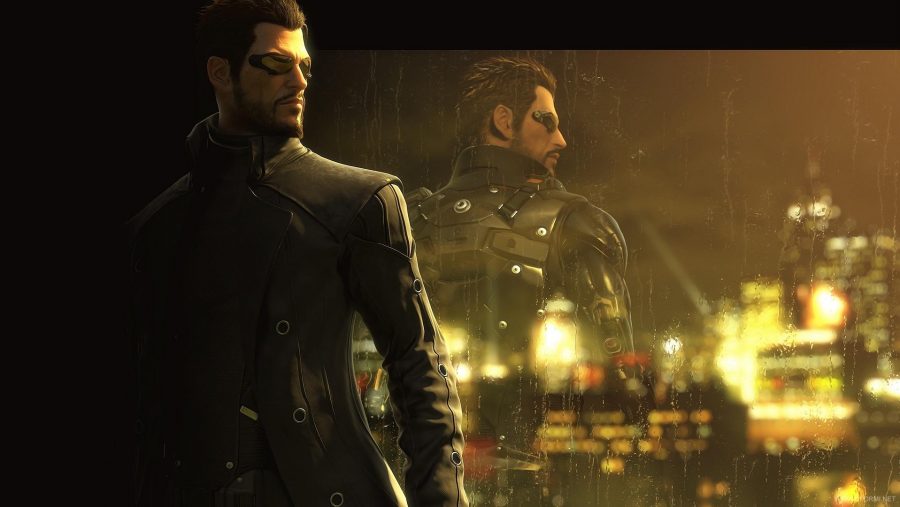 “Honestly, I didn’t play Mankind Divided. I started and got distracted, but it wasn’t a quality thing. When you start making games you find that your time to play other people’s games goes way down. But I did play Human Revolution, and while there were three or four things where I yelled at the screen in frustration, when I got to the end of the game I sat back and took stock and said to myself, ‘I really had a Deus Ex experience’. That’s pretty cool. It felt like the original game, and they honoured what made the franchise interesting. For me, being a little egocentric, they honoured what made the game wonderful. I was very happy with Human Revolution.”