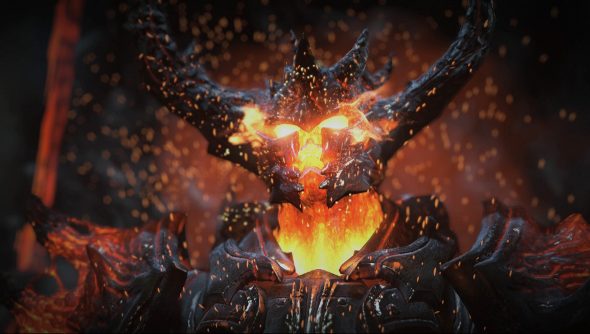 Unreal Engine 4 has just had a growth spurt. It feels like only yesterday that we were teaching it the alphabet and watching it finger paint. Things really do change so quickly.

The new release, 4.6, adds a whole bunch of lighting and material improvements, network demo recording and playback support, along with updates to animation workflows. New assets are hitting the Unreal Marketplace today, as well. Take a gander below for the list of improvements.