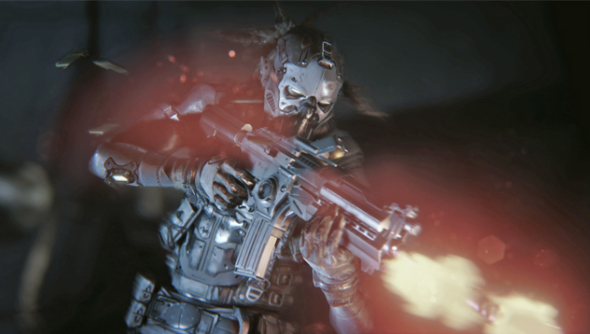 If you’ve been playing Assassin’s Creed 4 recently, you may have looked at the rolling seas and thought “Wow, water never looked so good in a game!”. Prepare to have that illusion shattered, as you watch with awe the kind of water effects Unreal Engine 4 can achieve.

Taking a look at the visual effects capabilities of the latest iteration of the Unreal Engine, the video see’s Epic men Tim Elek and Zak Parrish discuss various effects created using Unreal 4, including some fantastic dripping water. If you’re suddenly wishing for an Unreal 4 remake of BioShock, you’re not alone.

Also set to blow your mind is the new spark effects, which hopefully means one of nature’s most difficult effects to replicate will finally be represented on screen with finesse.

The video is full of techno-babble, so if you’re not up to speed on your programming you may be left scratching your head a little. Just don’t worry about that though, just be safe in the knowledge that AAA games built on Unreal in the future are going to look mighty, mighty pretty.