Untitled Goose Game is about to be the Untitled Geese Game, and it’s due to hit Steam (and Itch.io) soon. Announced as part of Nintendo’s Indie World Showcase today, a free update will bring multiplayer to all versions of Untitled Goose Game, on the same day that the title’s exclusivity on the Epic Games Store runs out.

You’ll be able to pick up Untitled Goose Game through Steam and Itch.io on September 23. The game originally launched for the Epic Games Store (and on Nintendo Switch) back in September 2019, so it seems the usual year of timed exclusivity is about to run out. The multiplayer mode will hit all PC versions – alongside the console versions – on September 23, as well.

The new two-player mode works pretty much as you’d expect, judging by the trailer. The new goose has a slightly different bill, but the same predilection for causing moderate annoyance as the now-famous original goose. The co-op mode will let you run through the entire original game with two players, but there are no hints of any additional co-op stages just yet.

Check out the trailer below to see what multiple geese can do. 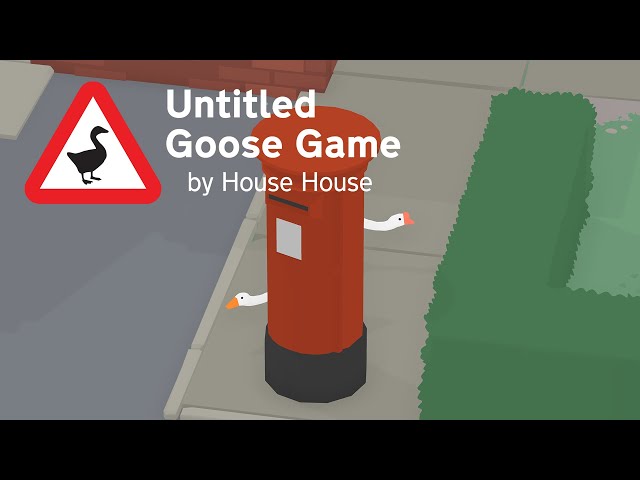 Do we need to add Untitled Goose Game to our list of the best multiplayer games on PC? I think I need to call some meetings…