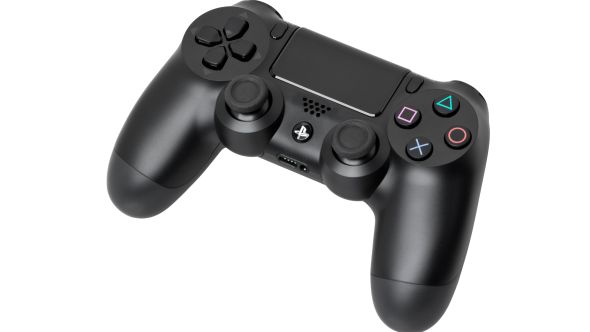 Steam’s support for the Sony PlayStation’s controller, the DualShock 4, is now out of beta and all official.

Simon Miller courteously explains why you should play all your games with a controller in the Miller Rapport.

Steam’s DualShock 4 support has been available in beta for a little over a month now, but the official release adds new features, such as support for and control over controller LEDs.

This support is active now following the release of a new Steam client on December 12th, which should have automatically downloaded itself to your machine. If you’d like to use a DualShock 4 on Steam, you’ll need to plug it in via USB, head into Big Picture mode’s settings, and enable it in ‘Add/Test Controller settings’.

When enabled, DualShock 4 controllers will have access to the same customisation/configuration support as Steam controllers. You’ll be able to map the trackpad, gyroscope (which I forgot it had), buttons and so on to keyboard, mouse or x-input outputs and make use of action sets, touch menus, radial menus and so on. You can read the Steam change notes in full here.

It’s not always the easiest thing to admit for anyone who grew up with a mouse and keyboard, but some games do work better with a controller (Dark Souls leaps to mind). This is especially true with so many triple-A developers optimising their control schemes for consoles. So today’s news is welcome for those of you who don’t like Microsoft’s off-set thumbstick, or who own a PlayStation 4 as well as a PC.

Still no word as yet on when support will be added for the peak of man-machine interfaces, the NES PowerGlove, but Valve aren’t stupid – surely it’s only a matter of time. We’ll keep an eye on things.