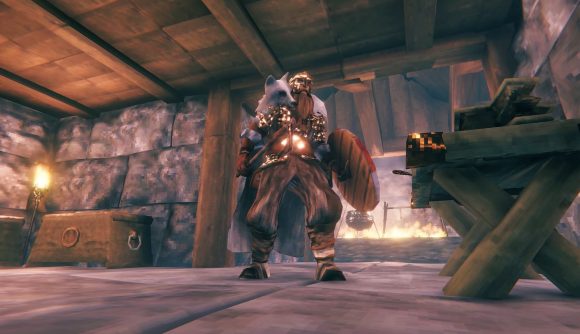 With the next big milestone on the Valheim updates roadmap – its Hearth and Home update – approaching, developer Iron Gate has been trickling out teasers and explainers about what the content drop will bring. Following recent news that H&H will change how you approach food, the devs have now revealed the update will also change how you approach combat, with some tweaks to blocking and staggering on the way.

In a new H&H spotlight video, Iron Gate acknowledges that its popular Viking game has different types of players and hopes the new changes will “allow you to lean more into the playstyle of you choice”. The updates stem from the changes the studio is making to food – in that it’ll be split into more distinctive categories of heath and stamina, with some foodstuffs boosting one or the other, or both. This will have an impact on gameplay when the update drops.

With H&H, players who favour damage dealing should focus on gobbling stamina-giving food, as this will help you “attack more”, while those that prefer defensive and tanky playstyles should go for health-giving foods, because blocking power is now determined by your maximum health.

Additionally, the game’s new stagger bar – which sits next to your character – is affected by health. One it maxes out, you’ll stagger and be more vulnerable to attacks, but keeping your health high will let you hold your ground for a lot longer. Here’s the spotlight video giving you a flavour of these changes: 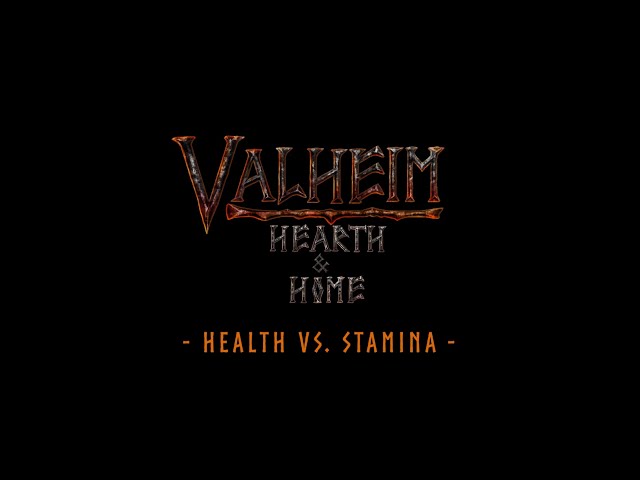 In the next update from the devs, Iron Gate says it’ll have news to share on shields and blocking in the H&H content drop, so keep a weather eye on the studio’s channels if you’re keen to know more.

There’s no Valheim: Hearth and Home release date to jot down just yet, but it’s due to arrive at some point in Q3 2021 – and, as the video itself says, it’s “coming soon”, so you shouldn’t have too long to wait.