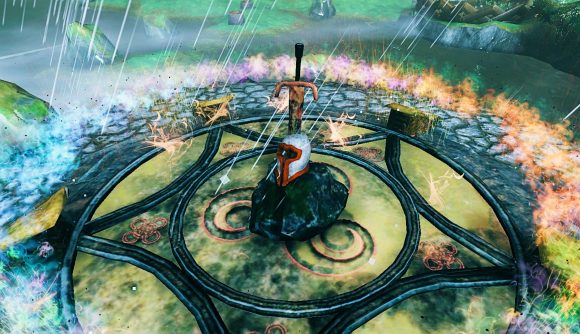 There’s isn’t much to separate each Viking in Valheim aside from the weapon they’re using and the clothes on their back. While it’s a simple part of how the indie game is played, it’s an open invitation to modders to get creative. One such mod we stumbled across recently that tackles the lack of variety is Magic Overhaul, which adds new classes, abilities, attack animations, and skills, giving Valheim more of a fantasy-RPG element.

The mod currently has six classes with unique spells, player animations, and UI you can check out. You’ve got stealthy classes like the ninja and rogue who can teleport behind foes and create clones of themselves, magic-based classes like the warlock and mage who can use vampiric abilities and open portals, and more brawler-type options in the monk and berserker who can deal serious damage. If none of those takes your fancy, you’ve also got an archer class if you’d prefer to stay back and call the shots.

Once you download the Valheim mod, accessing each class is as simple as crafting the Forsaken Altar, which you can find in your build menu. Each class comes with an array of skill cooldowns that’ll deplete your mana, so manage yourselves wisely. 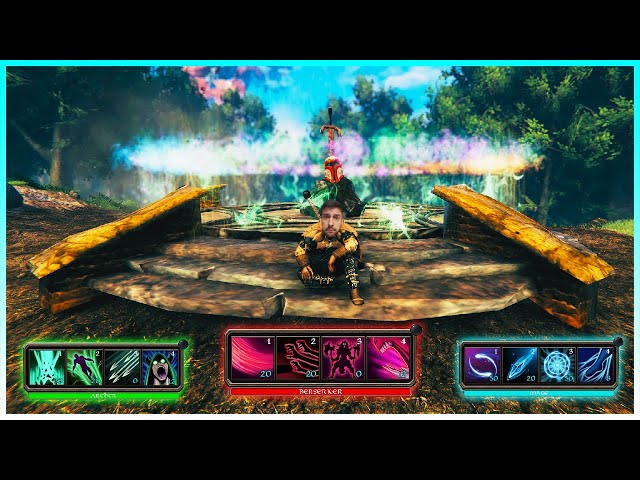 If you fancy downloading the mod yourself, you can find it alongside a detailed set of instructions on Nexus Mods – as ever, mod with caution!

If you fancy seeing what else is on the horizon for the Viking game, our Valheim roadmap has it all laid out for you. We don’t know the Valheim Hearth and Home release date just yet, though we know the way we approach food is swapping up.