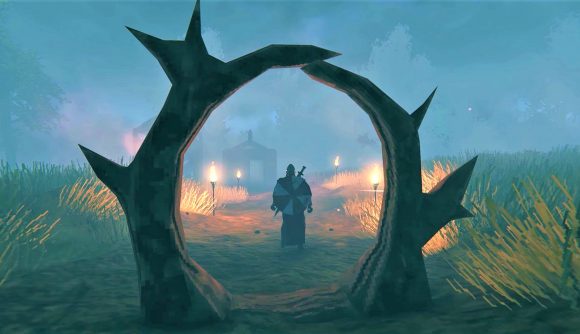 As you may know, Valheim has a major update on the way. Called Hearth and Home, it’s the next big milestone on the Valheim updates roadmap, and we’ve already seen that it’ll make some changes to how blocking and staggering, food, and gold hoarding will work, thanks to some explainers developer Iron Gate’s been sharing. Now, we’ve got the lowdown on some changes coming to an important bit of every Viking’s kit: shields.

In a new preview clip (below), the studio explains that tower shields will be getting a “significant buff” – these being the shield type that boast high blocking power but can’t be used to parry incoming attacks. “Compared to other shields in the game, they’ll now have a lot more knockback,” Iron Gate says. This means tower shields will be the go-to type if you’re keen on a more defensive playstyle, and they’ll offer you a better chance to staying alive even when the enemy hordes come attacking in droves.

“The tower shield is safe and slow, but with the new knockback tweaks, it’s a good choice for a tank,” Iron Gate adds.

At the other end of the scale is the buckler, which does less to block big, punchy attacks – as the tower shield does – but instead lets you parry enemy strikes. The studio adds that the regular round shield type will “continue to be a balanced choice for the standard fighter”. 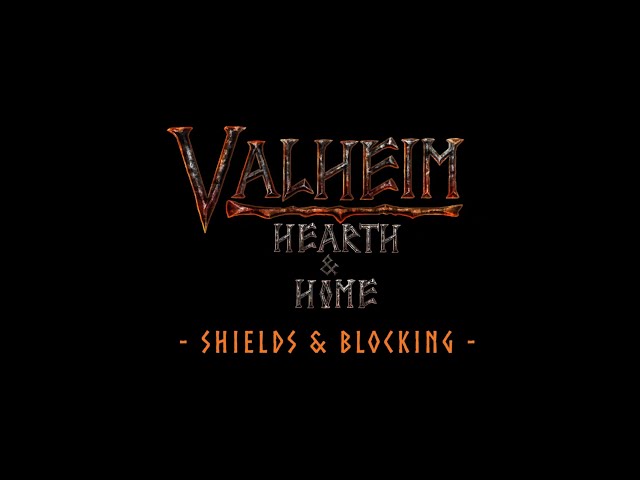 So, it sounds like tower shields are the variant in for the biggest balance changes when the update drops, but this will naturally have an effect on how combat plays out overall when those tweaks get rolled out, with there now being better options for tanky approaches and more knockback to contend with if you’re facing down an enemy wielding one.

Next week, Iron Gate will be sharing more information on some new food recipes coming with the update. For now, you can check out our Hearth and Home release date post to find out everything we know about it so far. There’s no launch date in sight just yet, but we know it’s due to arrive sometime in Q3 2021.