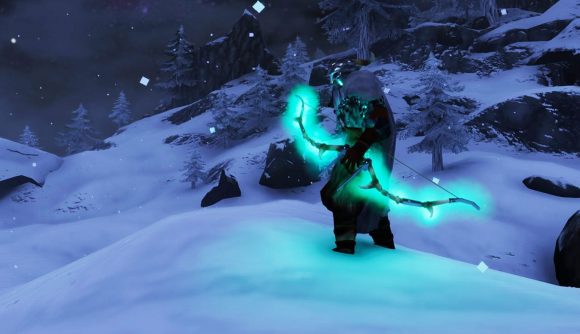 For the second week running, Valheim, Tale of Immortal, and Nioh 2 hold the top three spots in the Steam top sellers list. Each is a hit representing a different growing genre or trend.

Given that it surpassed 345,000 concurrent players this weekend, it’s no surprise Valheim reigns supreme here. The viking game has become an instant hit, having launched on Steam Early Access less than two weeks ago. Tale of Immortal is the latest Steam heavy hitter from China, another Early Access launch, that’s been consistently drawing in players despite currently only being available in simplified Chinese (though the devs are working on a translation.)

Nioh 2 swiftly outdid Darks Souls’ player-count when it released at the start of February, and the port has continued to hold onto those players. Some performance issues did niggle at the action-adventure game, but publisher Koei Tecmo told us it’s working on patches, and that good faith has obviously been enough to keep people playing. PlayerUnkown’s Battlegrounds is in fourth, getting a boost from the 50% discount in the Steam Lunar New Year sale, and the same for Rust, in fifth, benefiting from a neat 33% off.

Down the bottom are Sea of Thieves, in ninth, and Dyson Sphere Program, in tenth. The latter dropped from sixth due to these super popular multiplayer games getting a spike in sales from discounts. In eighth, for a ludicrous 18th week in the Steam top sellers list, is Cyberpunk 2077, still holding on in there.

We have guides on Valheim’s weapons, Valheim’s building, and Valheim’s progression, if all this buzz has you tempted.