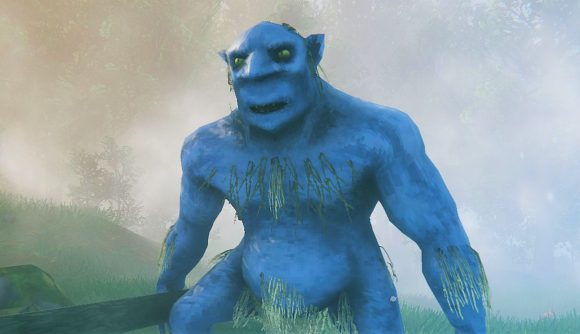 Valheim updates just keep on coming, bringing tweaks and improvements to the Viking game across a whole bunch of its features on a regular basis. Now, developer Iron Gate has given us a snapshot of another change on the way that’ll mean everyone’s favourite beasties will soon look like they’ve been hitting the gym, big time.

“Tweaks and fixes to improve your gaming experiences are still being made,” the studio announces on Steam, highlighting the sandbox game’s most recent update, which – among other bits and pieces – ushered in a new system for modifying terrain and a bugfix to stop those pesky draugrs doing things they shouldn’t. “Some other things that we have worked on are graphical updates to the troll, the second boss, and the third boss to give their old models some new fresh looks, and have their designs better fall in line with how we envision the enemies of Valheim.”

For now, the studio doesn’t want to spoil the surprise on what these new-style bosses will look like when they arrive in-game, but it has given us a look at the reworked trolls – and they’re undeniably swol.

“More hair, nails and more defined muscles,” Iron Gate highlights, asking: “what do you think of its updated look? These enemy updates will be available in the next patch!” Here’s the studio’s preview of the buff new beastie (click to zoom in): 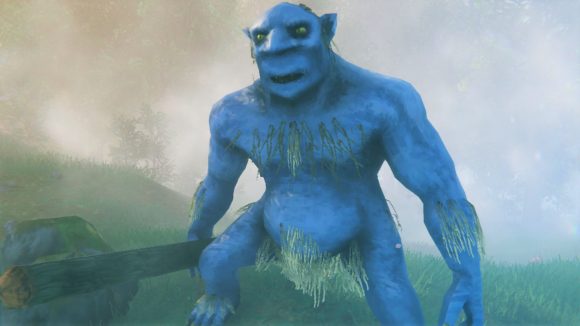 As you can see, the new-look monster looks the part of a gym bunny as well as a club-wielding troll. There’s no news on exactly when this new troll and boss-reworking patch will drop just yet, but it sounds like we can expect it in the not-too-distant future, so keep a weather eye out.

In the meantime, check out our look at what’s coming in the Valheim Hearth and Home update as well as our Valheim weapons and Valheim building guides at those links.