Valorant is growing up fast. The competitive FPS game’s already approaching its third battle pass, with a new hero and a fifth map set to arrive as part of Act 3. Ordinarily, the reveal of new Valorant characters would be the main talking point, but for Act 3 all of the attention is on Icebox, a snowy new map that’s set to release three months ahead of schedule due to player feedback about the limited size of Valorant’s map pool.

Icebox will be the fifth Valorant map, and like all maps in the game, it’s got its own unique gameplay mechanic to add a little more strategy to the gunfights. Instead of teleports and sealable doors, Icebox features a zipline across its A site, which caters to quick, aggressive plays. This is arguably the most convoluted map in Valorant so far, offering a stark departure from the simplicity of the rest of the map pool. There are many, many more angles to clear, a lot more verticality across the map, and a number of intersecting lanes.

For anyone experiencing flashbacks of perfect-aim rappel lines on Split, worry not as the zipline that crosses the A site will severely hamper your accuracy while you’re attached to it. Icebox will arrive alongside the Act 3 battle pass, but a new agent is also joining Valorant a few weeks later, which should allow the team ample time to iron out any kinks with the new map first.

The new agent is Australian eco warrior Skye, who brings a delectable medley of support and initiator utility to the roster. Sage mains finally have an alternative healer to pick, as Skye’s C ability, Regrowth, can slowly heal all allies (excluding Skye herself) within a few metres.

Skye’s E ability, Guiding Light, let’s you cast a hawk that you can bend around corners like Jett’s smokes, and when you reactivate the ability the hawk will detonate, blinding any enemies in range. You’ll hear a hawk screech if you successfully blind any players, so you can use this to gather intel or swing and pre-fire. Trailblazer is Skye’s Q ability, letting you control a wolf and scout out ahead. The wolf is nearsighted so you’ll only be able to spot close-range threats, but if you do see an enemy you and left-click to pounce on them, dealing a small amount of damage and disorienting them.

Finally, Skye’s ultimate is Seekers, which summons three seekers that will go around the map hunting down enemies. When they spot an enemy they will hone in on them, revealing themselves before detonating and giving their victim temporary nearsightedness. 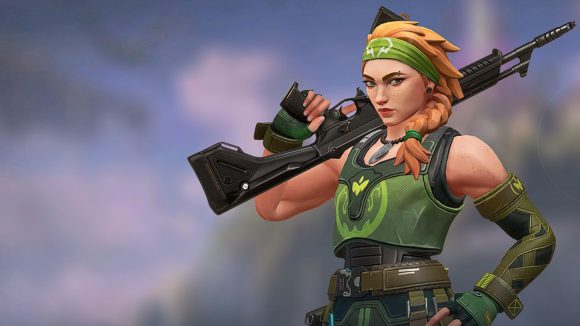 It’s important to note that all of Skye’s abilities can be shot out while in-use – with the exception of Regrowth – so while her loadout seems very oppressive, you’ll always have a chance to counter her.

Competitive matchmaking is also undergoing some much-requested tuning in Act 3, although many of the announced changes are expected to arrive later on in Episode 2. The first step is decreasing the maximum rank disparity in queues from six to three so that you won’t find yourself queuing with a silver as you attempt to break into diamond. In addition to this, Riot Games is also simplifying how you gain and lose MMR from matches in Immortal ranks or higher. Your personal performance won’t matter at all, win or loss is all that counts. However, there will be a notable difference in MMR gain and loss depending on whether you stomped your opponents or struggled past them in overtime. These changes are all set to go live with Act 3. 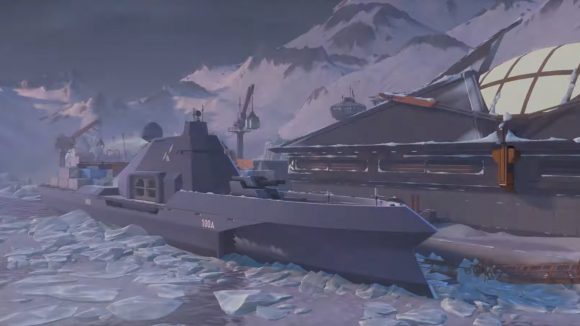 There are no exact timings for when all of this goodness will hit live servers, but it’s an exciting time for any Valorant Sage mains – here’s hoping Skye reaches the upper echelons of our Valorant tier list with her distinct blend of support and initiator abilities.