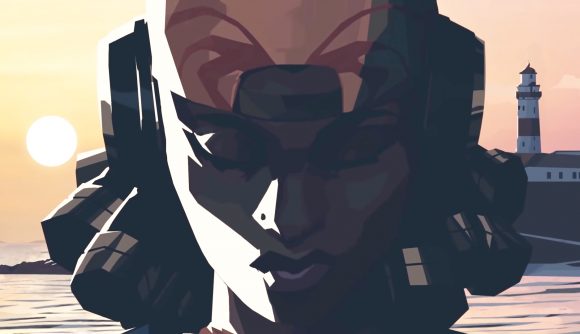 Riot has admitted that a tweet (below) from CEO Nicolo Laurent saying “you don’t kill with abilities” in Valorant was “missing the nuance”. Back when the League of Legends creator was hyping up the FPS game last year – then known as Project A – Laurent underlined that abilities help you carve out tactical openings, but winning fights leans toward your ability to aim.

That is mostly true from my experience with Valorant, but the one exception to that is Raze. Other Valorant fans who have been left charred by the agent’s explosives think so, too. As part of Riot’s open Q&A “Ask Valorant“, one fan asks if Riot was breaking its promise that “abilities don’t kill” as Raze could reliably use her bomb buddy to take foes out.

“This statement isn’t completely accurate – especially in a game that already had Raze and Killjoy’s gameplay locked in before our announcement,” character design lead Ryan Scott admits. “Anyway, that was our mistake – a big part of that mistake was in missing the nuance (specifically that tactical fundamentals – not just “abilities don’t kill” – are a key component).”

Scott goes on to explain that guns do make up the majority of kills in the game and that the goal behind damage-dealing abilities is that they create “threat”. When that isn’t the case, the developer moves to balance things out with a patch. For example, Raze has been nerfed since the game launched.

“If this promise (abilities never kill) was the thing that made you come to try Valorant, we’re sorry if we misled you, even unintentionally,” Scott replies. “But our position is, and has been, that abilities that deal damage are a core part of tactical games – whether it be Valorant or other tactical shooters.”

To be clear, in Project A, shooting matters. You don’t kill with abilities. Abilities create tactical opportunities to take the right shot. Characters have abilities that augment their gunplay, instead of fighting directly with their abilities.

If Raze’s various nerfs have left you without an agent, then you can check out our Valorant tier list for some inspiration. Or, you could pick Phoenix – blinding your teammates with your flash bang ability is brilliant – if not wholly productive – fun.