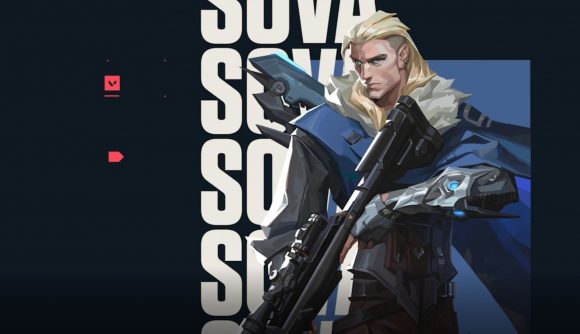 Valorant is one of the most exciting games on the horizon – it’s a first-person shooter from League of Legends developer Riot, come on now – and now we know a little more about one of its agents, Sova.

Sova is Russian, and he’s a deadly sniper. He comes equipped with an Owl Drone, which allows him to scout ahead for enemy dangers. His special is the Recon Bolt, which deploys a sonar emitter and tags nearby enemies, thereby revealing them. His ultimate, meanwhile, is Hunter’s Fury, which fires upto three energy blasts that spear across the entire map, damaging and marking any hit enemies. Aside from that, details are thin on the ground now for the new agent. You can take a look at Sova’s teaser trailer below.

Valorant was only announced just recently, and it’s apparently already going into the beta stage soon. A Valorant beta would be more than welcome right about now, huh. Until then, you’ll have to make do with the teaser for Sova and all the details on every Valorant character and their abilities.

If you somehow missed the announcement, Valorant is the new FPS from Riot that was previously known as Project A.

SOVA /// Russia
"Wherever they run, I will find them."#VALORANT pic.twitter.com/PGVmZMXNLh