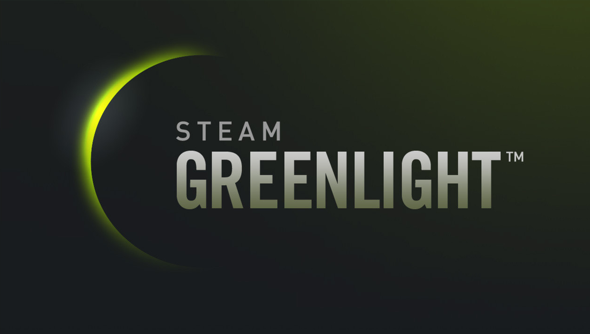 In a candid response to an open letter to Valve concerning the failings of its Greenlight system for indie developers, one of the company’s employees said “The primary problem right now is that we simply cannot ship as many games as we’d like. […] We realise that we are failing in this regard and are working to fix it.”

Valve’s Tom Bui, one of the developers working on the Greenlight system, was writing in response to a letter sent by Poe, one of the team who developedSix Sided Sanctuary. Poe criticised Valve for favouring known games in sales, not accepting games through to the store despite being in Greenlight’s top user picks for months on end, and that the system itself isn’t prominent in the store.

Bui responded by saying “The primary problem right now is that we simply cannot ship as many games as we’d like. There are many reasons for that, but at the end of the day, those really don’t matter to you, the developers, and nor should they. What matters is that we give customers the chance to buy your games and let them vote with their dollars.

“We realise that we are failing in this regard and are working to fix it. We’ve made some good progress, but we aren’t where we want to be yet. However, because of this progress, we have been Greenlighting more titles within the past couple of months.

“A lot of the changes we’ve been making are not that visible to those outside the system but what we’re basically trying to do is automate a lot of our process […] and putting tools into the hands of the developers, instead of having a to have a team of people on our side to do things.” He explained that this is why Valve made “the Steamworks SDK available so that developers can take a look and begin their integration before getting on Steam.”

“Until we can ship everything we want, Greenlight is serving the purpose of helping us prioritize what we ship. It is not perfect by any stretch of the imagination and has a bunch of downsides (even with its failing, it is much better than our old, opaque system).”

Hopefully these problems will be solved soon as Greenlight’s currently sitting in a mid-ground of usefulness, only really providing exposure to a small set of developers.

You can read the full letter over on Indie Statik, who put the pieces of the story together.