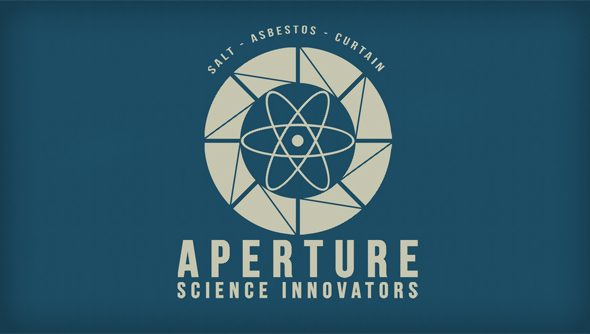 More developers would like to work for Valve than be successful indies, a survey published this week reveals.

The International Game Developers Association asked more than 2,200 devs who the most desirable employer in the business is – and the sadistic minds behind City 17 and Aperture Science won out.

Annoyingly, the survey doesn’t distinguish between Blizzard and its overarching corporate structure, Activision Blizzard. So we don’t know whether the devs surveyed are thinking Hearthstone or Skylanders.

Asked by Gamespot what he thought of the result, Valve’s Doug Lombardi said: “It’s awesome.”

The public release of the delightful Valve Employee Handbook was perhaps the best industry promo the company could have asked for – but it’s clear Valve’s flat hierarchy doesn’t work for everybody.

Valve’s Greg Coomer has since explained that firing is a “peer-driven process” at Valve too – and one former employee said that working at Valve felt like high school.

Where would you go, given the chance?

{"schema":{"page":{"content":{"headline":"Valve voted the company developers most want to work for, ahead of BioWare and Ubisoft","type":"news"},"user":{"loginstatus":false}}}}