Valve’s Steam Deck pre-orders should start shipping in December, giving you plenty of time to get your collection of games sorted in preparation. Of course, it’s not going to be as powerful as a gaming laptop or PC, so we’ve rounded up the games most suited to the device in its handheld form – particularly ones that scale well with the device’s small 7-inch screen and boast PC controller support for the Steam Deck’s built-in controls.

We haven’t seen any benchmarks of the custom Zen 3 and RDNA 2-based APU, but Valve says the Steam Deck should be able to run most PC games at a minimum of 30fps at the screen’s native 800p resolution. We’ll still have to wait and see whether it can handle the most demanding games, such as Cyberpunk 2077 or Microsoft Flight Simulator.

You’ll be able to easily install Windows onto the device if the built-in Linux OS isn’t to your liking, granting you a much larger library of games. For that reason, we’ve also included some games that won’t be playable out of the box, until you install a Windows OS. Whether it’s a game that can occupy you for a few minutes, or one that keeps you entertained on the longest flight, the Steam Deck looks like it has the pixel-pushing power to keep you entertained.

These are the best PC games to play on Steam Deck: 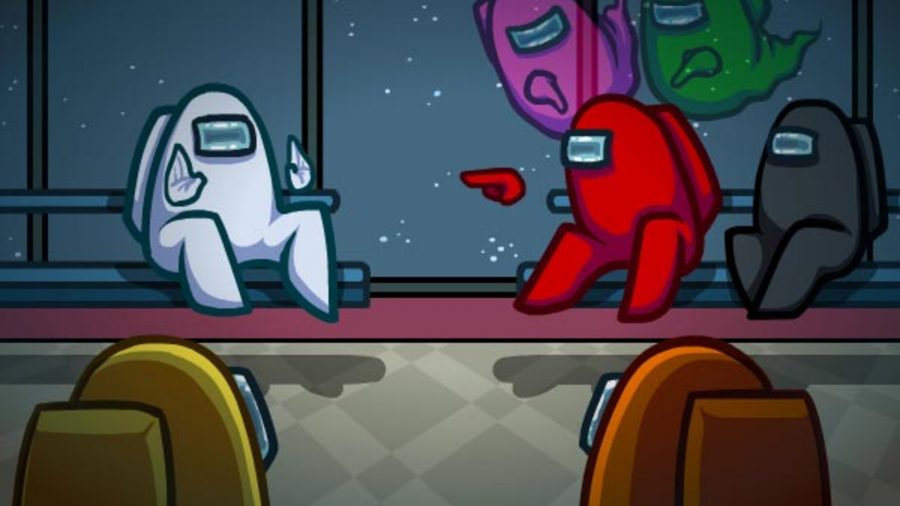 The popular social deduction game translates brilliantly to the Nintendo Switch and mobile phones, meaning it’s already primed for the Steam Deck. Its pick-up-and-play style will make it the perfect title to play on the go for a few minutes, while the simple 2D graphics will look great and scale well on the smaller 7-inch screen.

You’ll probably want to pair it with the best gaming headset, though, so you can interrogate suspects or deflect attention away from yourself. 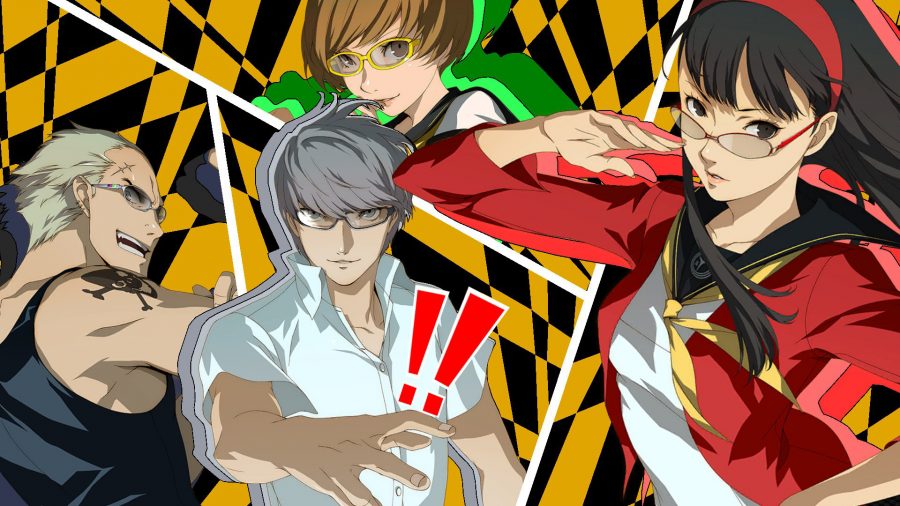 Persona 4 Golden is a remake of the original PS2 JRPG that initially released on the PS Vita in 2013, but Sony’s handheld is pretty hard to come by since it was discontinued in 2019. Fans have pleaded for the series to come to Nintendo Switch, but with Persona 4 Golden now available for PC, the Steam Deck will be the best place to play it on-the-go with simple controls and low system requirements. 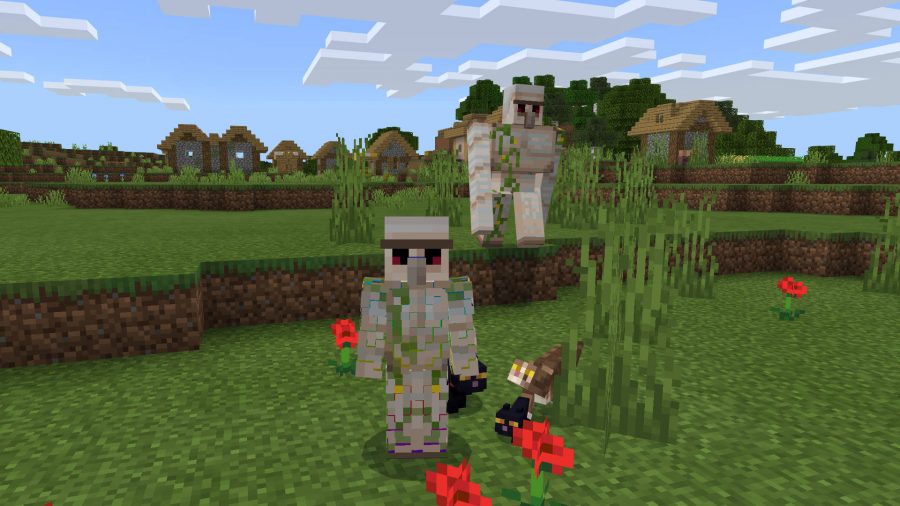 The Steam Deck’s APU should be more than up to the task of running Minecraft, given that the game’s already on anything from the best gaming PC to a mobile phone. The Steam Deck could offer the best portable mining experience, with its powerful x86 architecture and controls that are significantly more comfortable than your phone’s touch screen. 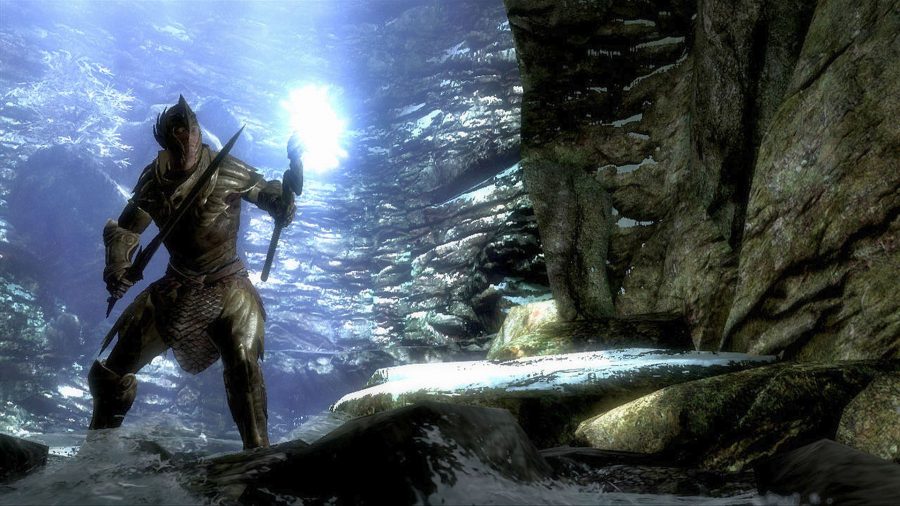 Skyrim is another game that proved its worth in a portable format when it landed on the Nintendo Switch, but it should translate even better onto the Steam Deck. Not only will Valve’s handheld be able to run the 2016 remaster with much improved graphics, you’ll also have easy access to mods.

We don’t know exactly what the Steam Deck is packing due to its custom nature, but it should easily surpass Skyrim’s 11-year-old minimum requirements that ask for a GPU equivalent to Nvidia’s GeForce GTX 470. 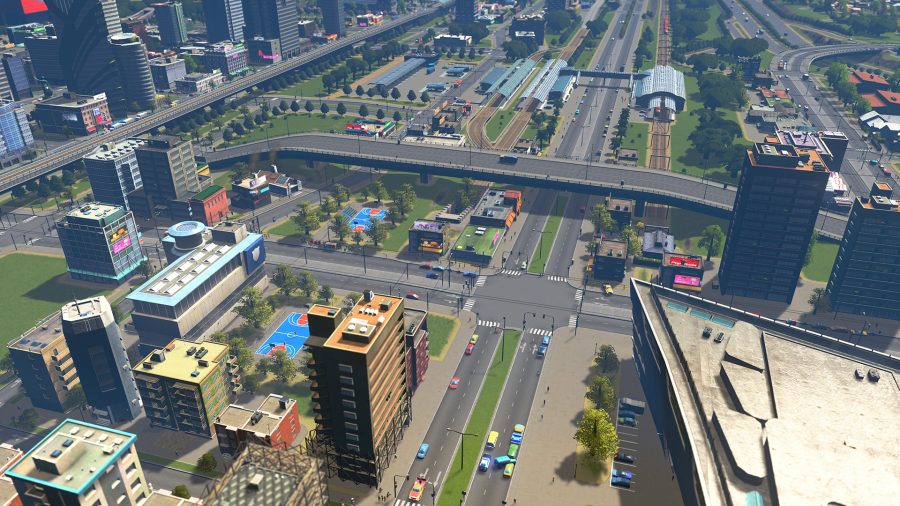 Cities Skylines is one of the best city-building games, and it runs natively on SteamOS, so you’ll be able to install and play it out of the box when your Steam Deck arrives. While the controls weren’t the best on its console ports, the Steam Deck’s two track pads should be great for playing strategy games that usually rely heavily on a gaming mouse. Plus, the 16GB of internal RAM should be able to handle even the biggest cities. 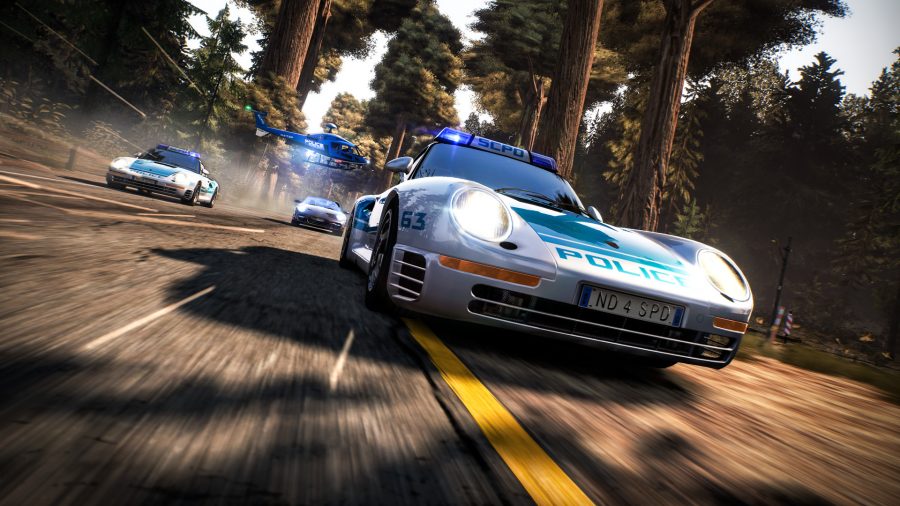 EA’s recent remaster feels just as fresh as its original 2010 release, and its arcade style makes it the perfect racer for the Steam Deck. It’s a great on-the-go game, as you can either play quick events as a street racer or cop when you’ve got a few spare minutes, or cruise around the expansive open world to your heart’s content. 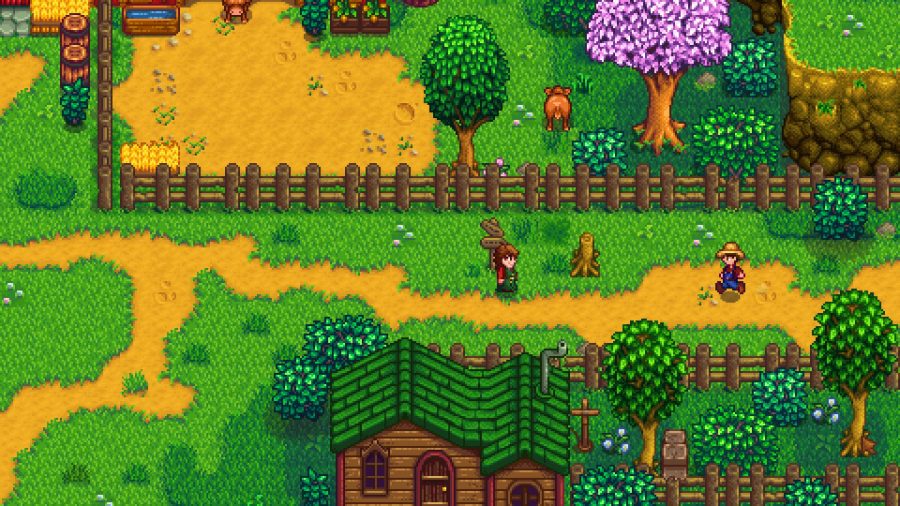 Animal Crossing: New Horizons might be exclusive to the Nintendo Switch, but Stardew Valley is a great alternative for the Steam Deck. It runs natively on SteamOS, so it’ll work without fuss. It’s a game that you can easily sink hundreds of hours into, even before you take a look at the best Stardew Valley mods – which aren’t available for the Switch.

Of course, with the Steam Deck essentially being a fully-fledged PC beneath its default SteamOS skin, the list of games you can play on the device is nearly endless. The MicroSD storage expansion slot means you’ll be able to install larger games like Grand Theft Auto 5, too, and the Steam Deck has enough ports to connect to the best gaming monitor, keyboard, and mouse so you can properly play competitive shooters like CS:GO.