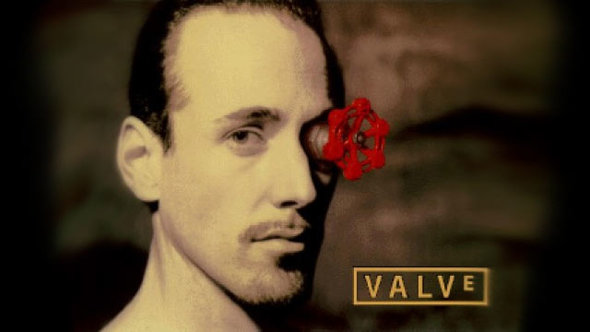 Valve is widely regarded as the Starship Enterprise of PC gaming. They’ve been boldly going where no others have gone before for quite some time now, pioneering concepts like mass server hosting, digital downloads and hat selling for as long as those concepts have been around. Well maybe not the hat selling, but certainly digital hat salesmanship would not be the economic goliath that it is today without the existence of Team Fortress 2.

Valve definitely gets a mention or two in our list of the best FPS games on PC.

But despite all of the freedom to push ever onwards, Gabe Newell acknowledges that working at Valve isn’t for everyone. In fact, it is that very freedom which might be the ultimate stumbling block for many developers. Speaking about the very freeform way in which employees work at Valve, Newell says that while “everybody thinks they want a lot of autonomy, and to be self-directed. It turns out that a lot of people don’t. So, you can have really capable, successful developers who won’t work well in this environment.” Effectively, Valve is a company which combines lots of experimentation, with high amounts of simply listening to their customers and giving them what they ask for. Perhaps it is for this reason that Valve veteran Erik Johnson adds that you have to be rather humble to work at Valve, pointing out that “you have to be pretty egoless to just do what customers ask you to do, right. You have to admit you’re wrong. Often.”

Newell goes on to discuss the fear experienced by many Valve employees. “People at Valve have to get used to working without a safety net,” he says. “There’s nothing between you and a customer. You can come in that morning, and by two o’clock in the afternoon, you have fucked a million customers.” Johnson then adds “And they are ALL emailing you!”

Indeed, it would seem that working at Valve can be a little overwhelming for some. Although we can safely assume that isn’t why Portal writer Erik Wolpaw left Valve the other day. He’s presumably off to work on Psychonauts 2 with Tim Schafer. You can head over to Gamasutra to check out the interview in full.