The wonderfully intriguing The Vanishing of Ethan Carter has offered up more clues for the investigation in the form of four highly atmospheric screenshots. Channeling the feel of Alan Wake’s Bright Falls, Red Creek Valley looks to become one of the great PC locations that we’ll be recalling years after play. 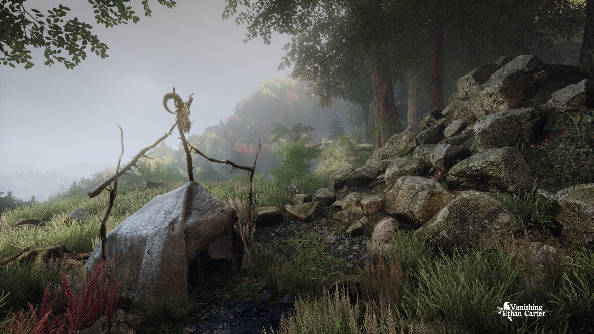 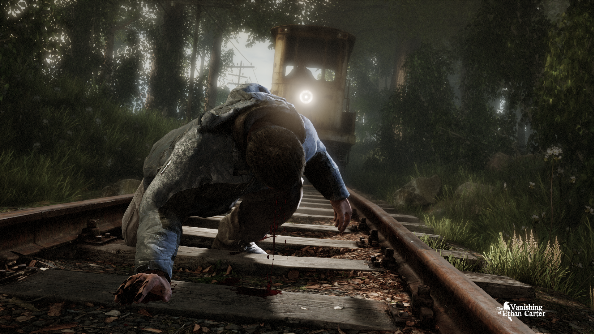 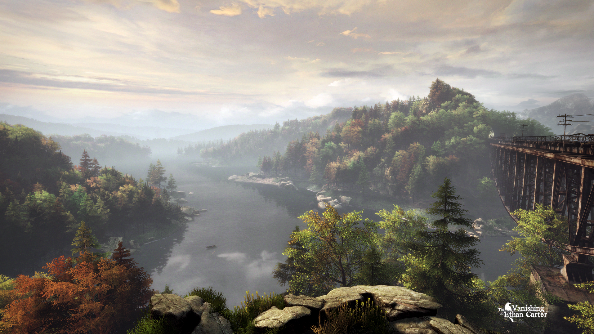 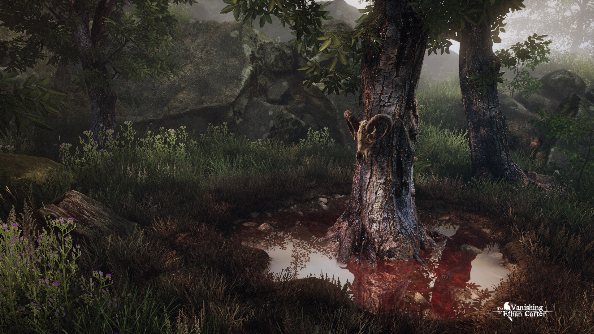 Ethan Carter won’t be featuring any cutscenes, so these screens are taken right from the gameplay itself. Developer The Astronauts describe the game’s horror as being ‘clammy unease’, and that feel practically leaks out of these screens.

For those not in the know, The Vanishing of Ethan Carter is a detective interactive drama where an investigator of the occult looks into – you guessed it – the disappearance of a boy by the name of Ethan Carter. Using regular and supernatural skills, player character Paul Prospero must solve the case and work out what happened on the night of a grisly murder.

Played from a first-person perspective, The Astronauts hope to immerse players in a deep, unique story. “We believe video games are a largely untapped medium for powerful storytelling possibilities. The Vanishing of Ethan Carter is our own attempt to tell a multi-layered story while keeping the player completely immersed and constantly engaged–with the unique sense of presence only video games can offer.”

The Vanishing of Ethan Carter is hopefully due this year, with The Astronauts promising due day is “months, not years” away. If you want to dive into the world right now though, you can read the prequel comic.