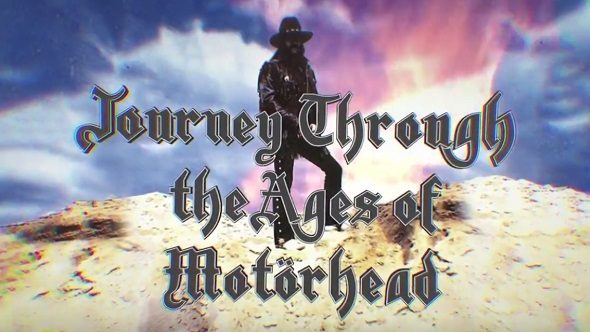 Haemimont Games are releasing the complete edition of Victor Vran at the end of May. The package comes with the base game, as well as Fractured World and Motorhead: Through the Ages.

Keep an eye on our upcoming PC games list for more from the future.

We’ve all wanted to see what it’s like to be Motorhead’s Lemmy as he tears apart demons to his own music, right? No? Just me and Lemmy, then.

Through the Ages takes players through the Motorhead mythos, riffing their way through angry hordes as they go. The expansion was created in partnership with the band, so it’s got that signature Motorhead feel, as you can see in the trailer above.

Motorhead’s Phil Campbell said: “The game is a brilliant homage to the world of Motorhead, one where you can kick-ass, to a kick-ass soundtrack!”

“In over 20 years of making video games this is my proudest moment,” added executive producer Achim Heidelauf. “I cannot wait to show our unique creation to my fellow Motorheadbangers and the rest of the world! Motorhead forever!”

It apparently features a storyline based around “war, religion, and greed”. Whatever it is, it looks completely bonkers anyway. It’s out on May 30 and you can watch the trailer above.