Following on from releasing a surreal Motörhead-themed expansion, Haemimont Games have just released a new update for their ARPG Victor Vran.

As well as introducing a new Casual difficulty option, which lets you switch back and forth between that and Normal mode at will, Victor Vran also has a new Hardcore option for characters.

If you’re rolling a Hardcore character it’s a bit like playing a roguelike, except it’s not all over when you die – you just lose all your stash and the game reverts back to Normal mode.

No doubt players will be competing to be the first to finish the new mode without dying. I’m actually washing my hair, otherwise I would. Yeah I’m washing my hair while typing out videogame news. I keep my hair and keyboard clean at the same time – efficiency. 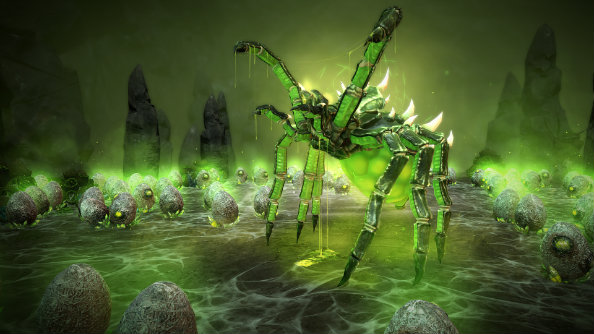 As well as the introduction of the two new modes, there are also a bunch of fixes and balance tweaks. You can check them all out below: