A number of major videogame voice actors have spoken out about health and safety in their industry, shedding new light on the issues at the heart of SAG-AFTRA’s recent strike.

You’ll find some excellent vocal performances on our list of the best PC games to play right now.

You may know that SAG-AFTRA, the union representing videogame voice and mocap performers (among others), has called its members out on strike. The most contentious of their demands are residual payments – essentially, bonuses for performers if a game sells exceptionally well – but employee health and safety is another major concern.

So what’s it like working as a videogame voice actor, and how can it damage your health? CBC News have spoken with a number of noted performers to find out, including Mass Effect’s Jennifer Hale, Deus Ex’s Elias Toufexis and Metal Gear Solid’s David Hayter. 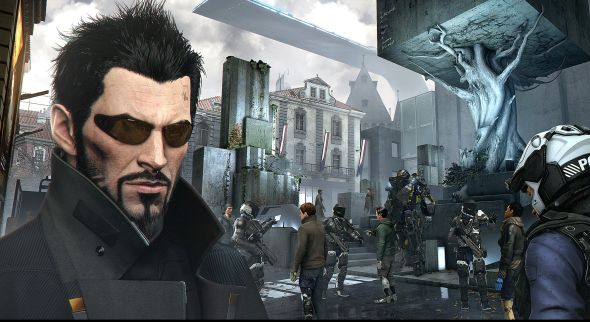 Their stories of workplace health risks are pretty shocking, and turn on the unique nature of performing for games versus other media. Videogame voice actors have to record lines for every possible sentence a character might utter in a branching dialogue tree, or for conversations or musings that the player may or may not trigger depending on what they do (imagine playing through Dragon Age without initiating a single non-mandatory conversation). Recording sessions are typically four hours long and solo – meaning no other actors to play off.

According to Toufexis, “your voice is dead” after even two hours of grunting and screaming. ‘FemShep’ Jennifer Hale says she lost her voice for a whole week after one session, but counts herself lucky next to a colleague “who’s undergoing [vocal] surgery and will not be able to work for months”.

Hayter, the gravelly voice behind Solid Snake (until Metal Gear Solid V, at least) says the most intense sessions are often done in “one horrific day” after other lines have been recorded. “One time, I actually threw up on the mic because I had to make a bunch of vomiting sounds in a row”, he says.

Hayter, Hale and Toufexis are among the more prolific and popular voice actors in the industry, who may now be big enough stars to sell a game based on their involvement. “I get tweet after tweet of fans saying ‘I got this game because you were in it,’” says Hale, while Hayter claims “I’ve had grown men burst into tears upon meeting me, which indicates there’s some sort of entertainment impact occurring there.” 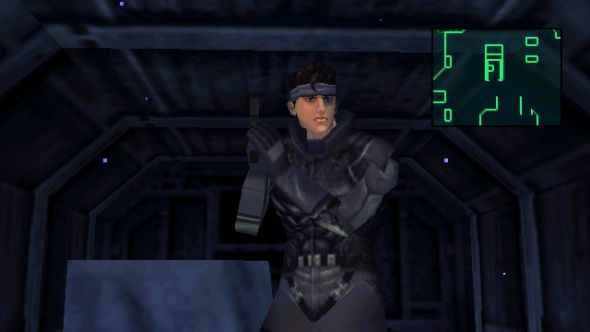 This is presented against the arguments of game publishers, who have said that videogame performers are not as impactful on sales as their equivalents in TV or film. They also claim that residual payments for performers would be unfair to the programmers, designers and artists who also make a game. Voice actor Phil Lamarr dismisses this as “a self-defeating argument” because it assumes that performers would oppose residual payments being extended to those staff as well. “Whywouldn’tyou share it with the people who are working 16-hour days during crunch time?”

Well, quite. SAG-AFTRA are just looking out for their own members; they have never suggested that their demands are based on residual payments being denied to other staff involved in videogame production.

Neither SAG-AFTRA nor the game publishers their members are striking have met since the walkout began almost a month ago. In the meantime, publishers are working with non-unionised performers, of whom there are still plenty.