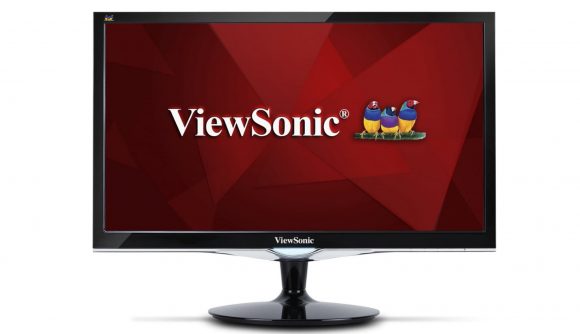 The ViewSonic VX2252MH is a 22-inch monitor perfectly suited to either a budget gaming setup, or as a second monitor for a work setup. This is because it ditches the now-ageing 60Hz spec and instead opts for a 75Hz refresh rate, and also because of its low 2ms response time.

It’s a great choice for those of you wanting a cheap monitor to play esports games. If you’re going for a budget League of Legends, CS:GO, or Dota 2 build, you might not want a fancy $500, 240Hz monitor – but you also won’t want a 60Hz one with a high response time. This ViewSonic screen hits the mark, especially with this $10 (9%) discount putting it at $100.

Saving $10 might not seem much, but if you’re crafting an entry-level build every little helps, and the saving puts this monitor smack-bang in the centre of the ‘great value’ range. Its 75Hz refresh rate means you’ll be getting a noticeably smoother experience than you’d have at 60Hz, and its 2ms response time means unwanted motion blur should be kept to a minimum.

This makes it great for a budget esports gaming build, but it also makes it a great choice for a second monitor. As someone who uses a 144Hz screen as my primary monitor and a 60Hz one as my secondary, I can tell you that this drastic difference in refresh rates is definitely noticeable and jarring, even when the secondary monitor’s only being used infrequently to hold different Chrome tabs or play videos. 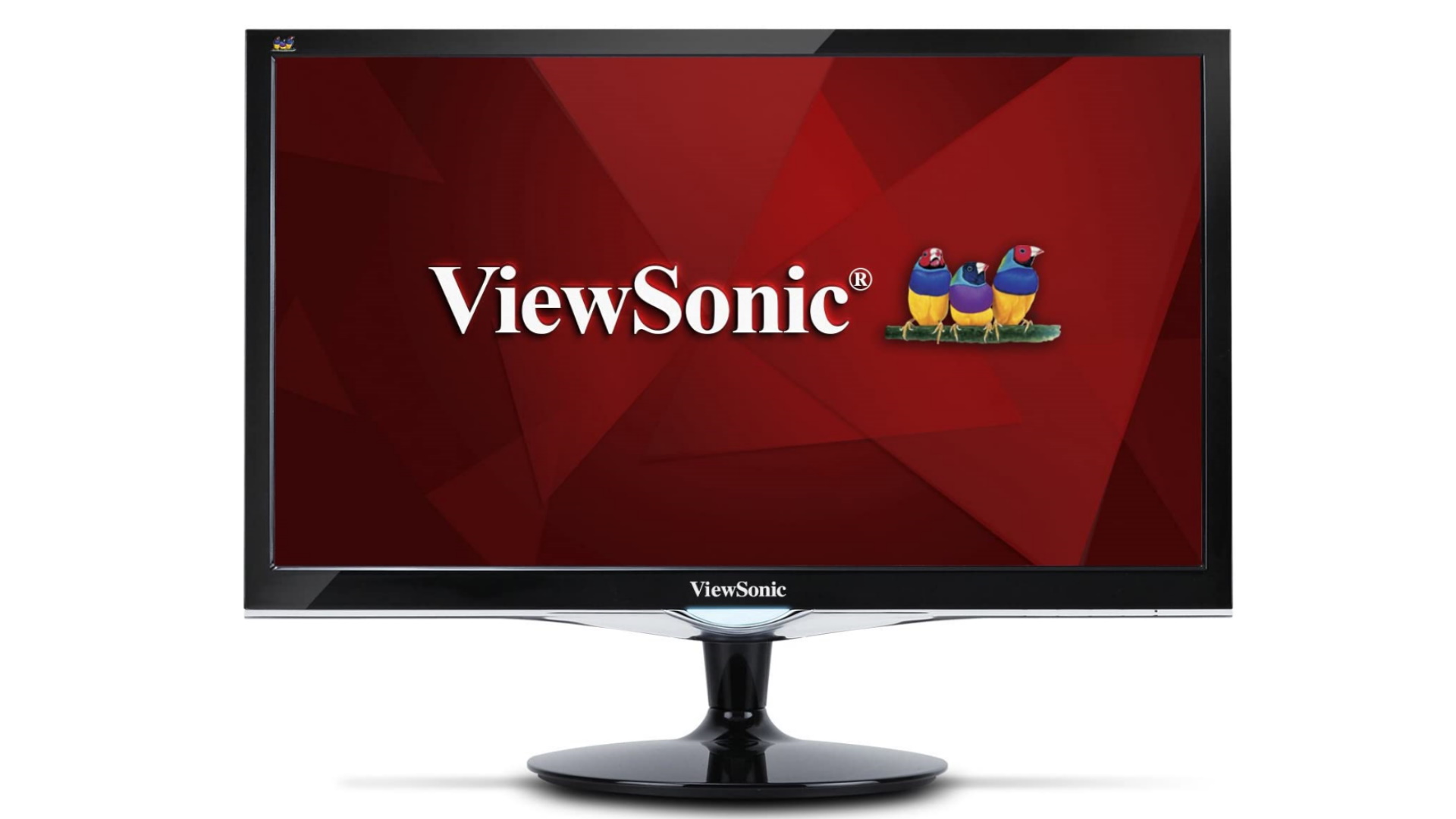 Having a cheap secondary monitor that pushes those extra few frames out to the display each second can make a world of difference. For $100 the VX2252MH is a solid investment if you’re looking for something relatively cheap but very cheerful.