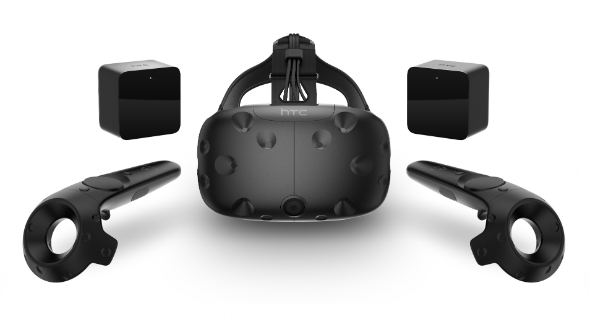 Update November 24, 2016: Each Vive sold is profitable, and HTC emphasise that their sales are much higher than 140,000 units.

About a month ago, we heard that sales figures for the HTC Vive “far exceeds 140,000”. This number was raised in HTC’s Q3 earnings call, in which executives were keen to emphasise the ‘far exceeds’ part of that statement.

Bought a Vive? You should check out our list of the best VR games.

Asked by analyst Richard Kramer about the 140,000 figure, Chialin Chang, HTC’s president of smartphones and connected devices, said “It’s much more than that number. But I will not be able to give you a number, and I would encourage you guys not to refer to that number.”

He concluded his answer with the statement “We do sell per-unit Vive at a profit”.

Kramer pressed, asking whether it would be sensible to disclose an exact sales number to reassure developers about the install base. Chang said there was no need as developers are “quite happy”, and that there are “more and more coming… so far we haven’t encountered that potential consideration of resistance, as you describe.”

You can check out a transcript of the earnings call here.

As much as HTC want to insist on terms like “far exceeds” and “much more than”, we like exact numbers, especially because when a number is announced, it’s typically rounded to the nearest appealing increment.

In this case, VR site RoadToVR makes a very tentative approximation of a Vive install base of 143,000 based on Steam ownership figures for Tilt Brush, the only game that’s been bundled with the Vive since launch. This wouldn’t account for enterprise sales of the Vive business addition, they caution, and would “exclude some number of Vive units unless the Tilt Brush bundle applies to every region where the Vive is sold (which at this time is not clear).”

These numbers aren’t too shabby, considering the headset requires a high-end PC to even work. It’s not like buying a new TV or something, as VR headsets rely on other, expensive technology to power them.

Then there’s the expense of the unit itself, with Vive costing a whopping £759. I’d say that 140,000 sales since release in April is pretty good.

The data was revealed on a Chinese tech site, translated by industry analyst Daniel Ahmad, embedded below:

It might not be as mainstream as phones or laptops, but the adoption rate seems strong so far.