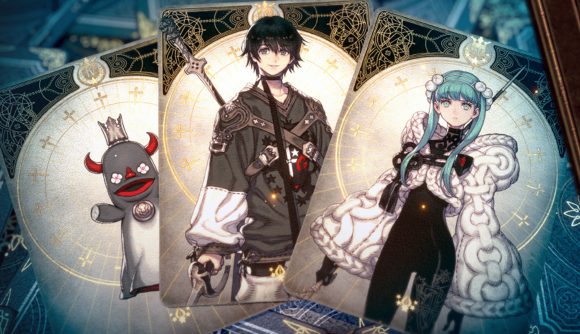 Last year the creator of the Nier series Yoko Taro launched a card game-RPG with Square Enix called Voice of Cards: The Isle Dragon Roars, which was pretty well received despite not being that Nier sequel we really want. It did so well that Voice of Cards 2 is happening – in fact, it’s already done and is out in less than two weeks.

Last September it was announced that Yoko Taro was working on a tabletop RPG card game as part of a new franchise, and the first game in the Voice of Cards series was released on October 28, 2021. In what is possibly the quickest turnaround for a sequel ever, it’s now just over three months later and Voice of Cards: The Forsaken Maiden has been announced for a release on February 17.

Yoko Taro is back as the game’s creative director, along with executive producer Yosuke Saito and music director Keiichi Okabe – who both worked on the Nier games – as well as character designer Kimihiko Fujisaka.

The announcement trailer can be seen below, confirming the sequel’s release for PC via Steam alongside the console versions – much like the first game. There will be a DLC pack based on Nier: Automata after release too, which includes 2B as a player avatar, a Copied City-themed battle board and gem box, and a “puppet’s costume” outfit for Barren, Laty and Lac. 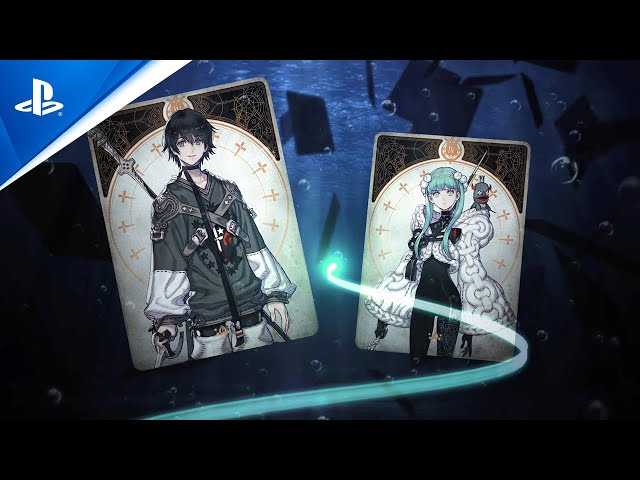 At this rate, Voice of Cards 3 will probably be announced in May/June, if Square Enix and Yoko Taro have any plans for another. The first is one of the most interesting card games on PC, so let’s hope so.