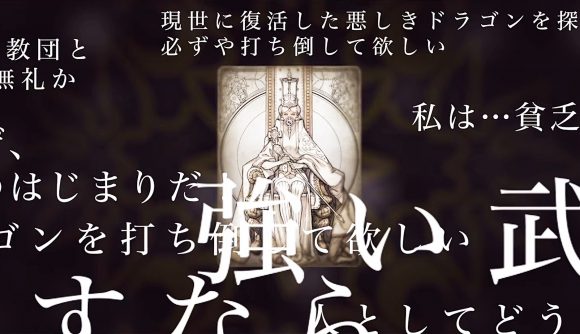 Square Enix has taken to Twitter to reveal that Nier and Drakengard creator Yoko Taro is making a tabletop RPG called Voice of Cards: The Isle Dragon Roars. Details are currently thin on the ground, with Square Enix promising more information later, but we’ve got some titbits to tide us over until then.

Voice of Cards tells a story that’s entirely depicted by, well, cards. Yoko Taro confirms on Twitter that the game isn’t part of the Drakengard series, nor is it a social game – bless him. We also got a teaser trailer that features dialogue over shots of cards falling down the screen. As you might expect, it has a gloomy, gothic theme that wouldn’t be out of place in Nier.

Alongside Taro, you’ve got other familiar faces from Nier, such as Yosuke Saito and Keiichi Okabe, working on the game, who are here as the executive director and music director, respectively. You’ve also got Kimihiko Fujisaka, who has worked on the Drakengard series and is contributing to this one as the character designer.

You can catch the teaser trailer below: 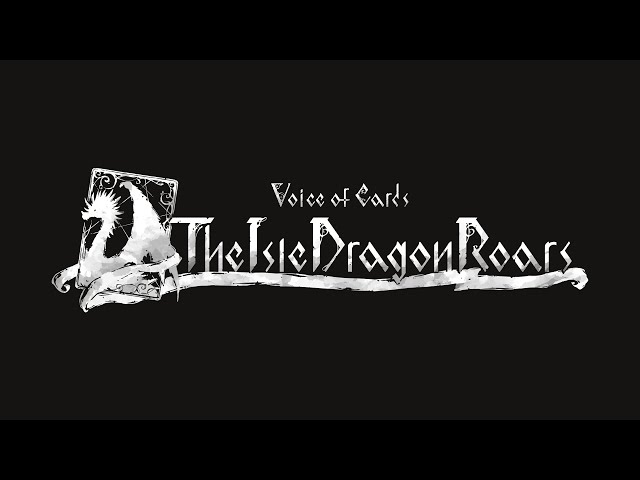 For more of the best card games on PC, you can hit that link. If you’re looking for more tabletop RPGs, our pals over at Wargamer have a heap of fine suggestions.