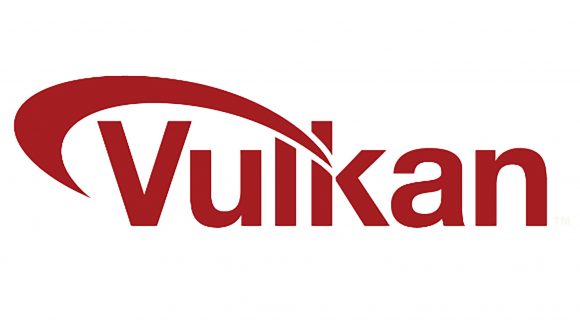 The Khronos Group behind graphics API Vulkan has announced the ratification and public release of Vulkan Ray Tracing. Delivered via a handful of open-source extensions, Vulkan is now able to offer cross-vendor real-time ray tracing support as an open standard for the first time, and a genuine alternative to the sole implementor so far, DX12.

Realistically rendering lighting, shadows, and reflections, ray tracing is set to become big business for GPU and game engines creators. As it stands today, however, Microsoft’s DirectX Raytracing is the only standardised approach to real-time ray tracing – almost unanimously powered by Nvidia RTX graphics cards. There are a handful of in-engine proprietary solutions, but none that span a wide remit of games and/or developers quite like DXR… until now.

With the introduction of the VK_KHR_ray_tracing extension, the primary extension for Vulkan’s approach, the API will offer “acceleration structure building and management, ray tracing shader stages and pipelines, and ray query intrinsics for all shader stages”. There’s even support for CPU-based acceleration offloading to threads – like that which Intel has been integrating into its OneAPI Toolkit.

The move will be widely supported by AMD, Nvidia, and Intel, and serves to benefit the entire lineup of graphics products – or at least once all three offer accelerated product. AMD is set to release ray tracing accelerated hardware with RDNA 2 later this year, when it will also make its debut in the Xbox Series X, meanwhile Intel is promising Intel Xe will feature accelerated ray tracing at some point. 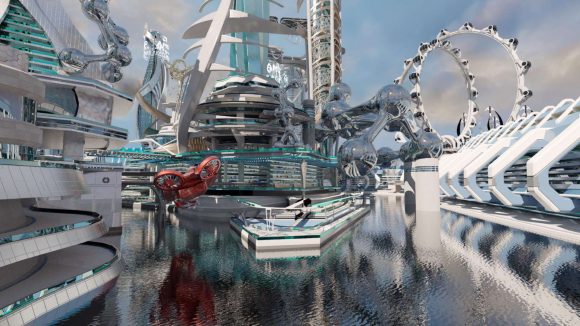 Intel is yet to confirm when ray tracing acceleration will reach its GPU architecture, Intel Xe, but we suspect it will not make the specification sheet for DG1 and Gen 12 products.

Vulkan support will be a boon to the industry and Nvidia’s vision of a ray-traced future. The current ray tracing champion, and a member of the Khronos Group consortium, tasked its engineers with adding support for the SPIR-V extensions with Microsoft’s HLSL compiler, allowing for Vulkan Ray Tracing shaders to be authored in the programming language used by DirectX and operate as intended with “minimal modifications”, easing the process of porting between APIs.

It’s now in developers hands to work their magic with Vulkan Ray Tracing. The open-call to integrate will hopefully deliver a surge of ray-traced titles in 2021, and I’m excited to see what people can get up to with the rendering technique en masse.

For a glimpse of what Vulkan can do, take a look at our Doom Eternal performance review. The game is buttery smooth on the graphics API and id’s engine – it’s a real treat. Similarly, all games ported or developed for Google Stadia are built using the open API.