The third episode of Telltale’s The Walking Dead Season 2, In Harm’s Way, hasn’t got a release date, but the developer has seen fit to tease with some screenshots of the upcoming episode. Things are looking pretty grim for Clem and her chums, after the traumatic conclusion to A House Divided.

Direct your eyes towards the viscera and zombies below. 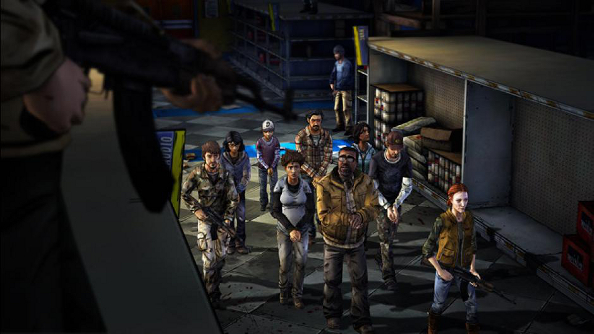 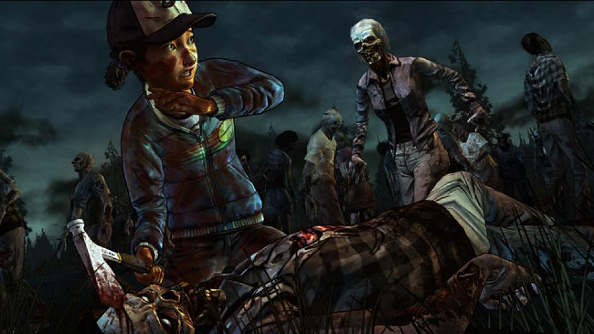 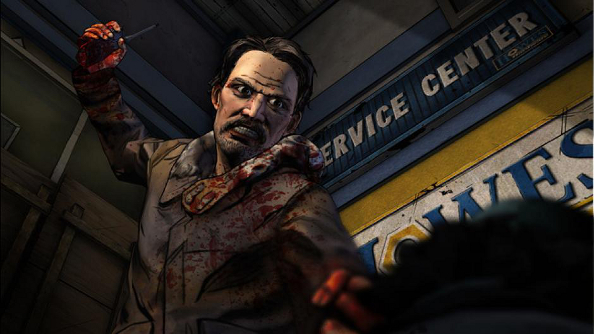 A House Divided was Telltale at its very best; a game that deftly juggled resonant dialogue, brutal violence and post-apocalyptic drama. If the third episode can keep it up, this might outshine the first series.

While there’s no release date, it’s been around two months since A House Divided, so it’s likely going to be announced soon if the regular release cadence is anything to go by.