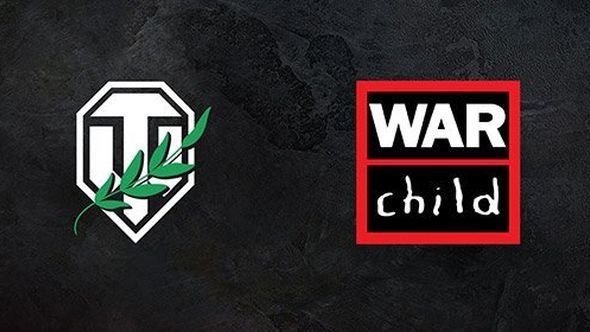 The people behind some of your favourite games have partnered with War Child, a charity that supports children affected by conflict, to support their inaugural armistice fundraiser.

In recognition of War Child’s campaign, which runs from November 7 to 14, the makers of World of Tanks, Verdun 1914, Democracy 3 and 1979 Revolution: Black Friday have all developed peaceful gameplay options, DLC or else are donating a portion of their sales during the period. 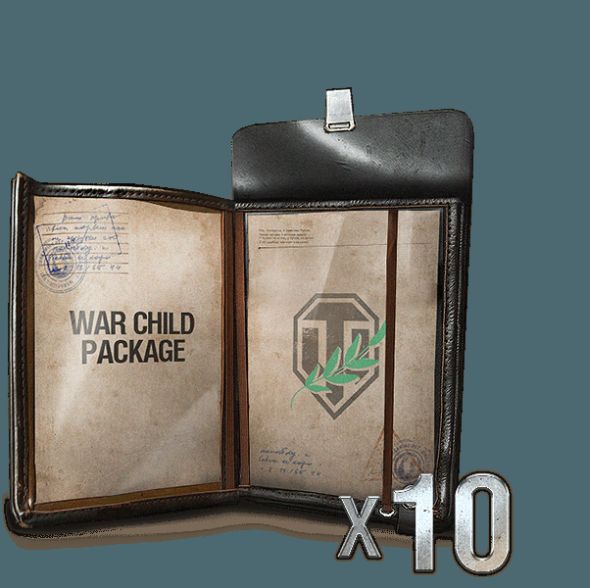 War Child is the only specialist charity for children in conflict. Their programmes include reintegrating child soldiers in the Central African Republic, supporting Syrian children to access education, and working in juvenile justice in Afghanistan. They focus on the children first and put them at the centre of their work, listening to their concerns and striving to understand and deliver their needs. War Child helps some of the world’s most vulnerable children recover from trauma, get an education or a job, and build livelihoods in the longer-term.

If you play one of these games, know that these microtransactions aren’t here to milk your wallet, but will go to a genuinely good cause. If you’ve yet to purchase Democracy 3 or Revolution, take another look during the above dates. If you’ve no interest at all, War Child are hoping that this will become the start of an annual event, recognised by more and bigger gaming studios.