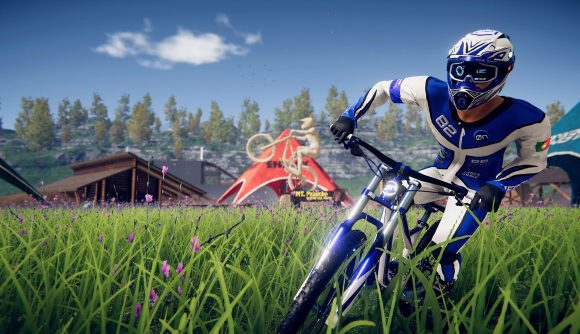 War Child UK, a charity that works to “protect, educate, and stand up for the rights of children caught up in war”, has launched a new fundraiser that’ll let sports games fans pick up some treats for less on Steam, all for a very worthy cause. The sale, which is now live, has big discounts on a range of sporty goodies, including racing games, an alpine resort builder, and more.

Elsewhere in the sale, there’s the Early Access resort builder Snowtopia, which we took a little look at in news back in the frosty days of January, which is currently 20% off at £15.59 / $19.99. There’s also downhill freeriding game Descenders – which has “overwhelmingly positive” reviews as of this story – which is half-price, so you can pick that up for £9.74 / $12.49 if you like. 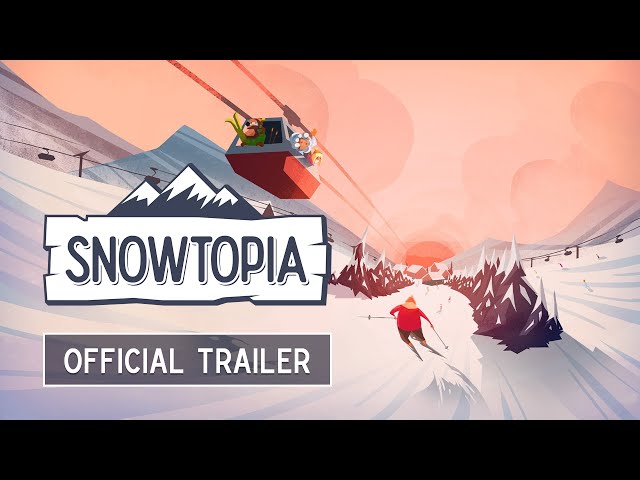 You can also find some other titles – like Can’t Drive This, Worm Crazy Golf, Drive Buy, Minit, and Superflight in the War Child UK Sporting Champions Steam sale at that link.

Alongside the sale, the charity will hold livestreams from several Twitch streamers such as ClareyPops, ThePrinceGaming, and more, details for which you can find on Tiltify here if you’re keen to tune in. You can also find out about the work that War Child UK does around the world at that link. 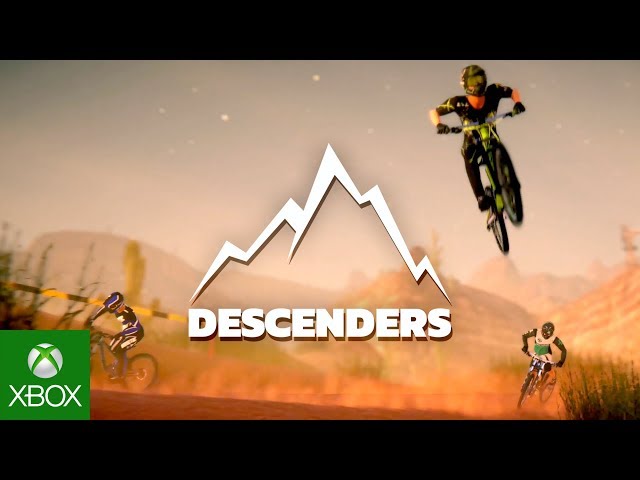 “Following on from last year’s successful Sporting Champions fundraiser, this year’s event includes a new list of games that gamers can try out at a discount as well as help raise funds to aid the young lives of many,” says David Miller, head of gaming partnerships at War Child UK. “Sport is something that brings many people together and is considered to be a universal language, which makes the Sporting Champions campaign and its games on offer apt for bringing gamers together to support via the Steam sale and charity streams.”