If we asked you to name three things that best sum up the character of Italy, you’d probably go with something like impeccable fashion, timelessly beautiful sports cars, and simple-yet-exquisite food, right? Well, now you can swap out perfectly seasoned and sauced pasta for hulking great warships, as the Italian Navy is making its presence felt in War Thunder’s massive Starfighters update.

The 20 Italian vessels, along with their associated tech tree, are just a small portion of what the update has to offer, however. In all, more than 60 machines are being introduced, including the titular F-104 Starfighter, the oddly handsome Dassault Mirage IIIC, and the futuristic-looking experimental HSTV-L tank. With all of these added, the total number of military vehicles available to drive, pilot, or captain in War Thunder now exceeds an eye-watering 1,700.

There are developments under the hood, too. Cross-platform multiplayer has been bolstered with cross-console matchmaking, and friends will now be able to play together in any mode they like irrespective of which platform they’re using.

Here are some highlights from the incoming tech. 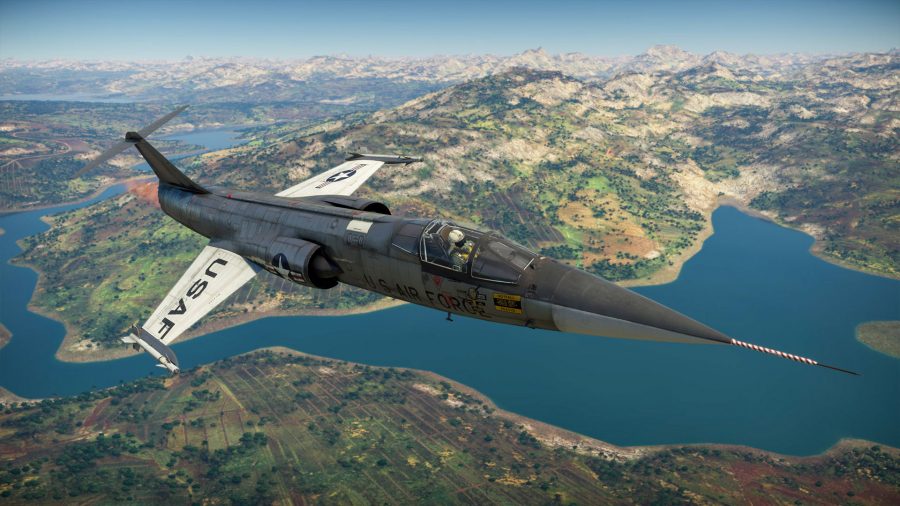 The Starfighter first flew in 1954, and looks a little like something from Thunderbirds. After being deployed in Vietnam, the US jet was subsequently purchased by thirteen other countries. The upshot of this is that two American versions have been added to War Thunder, along with German, Italian, Japanese, and Chinese variants. 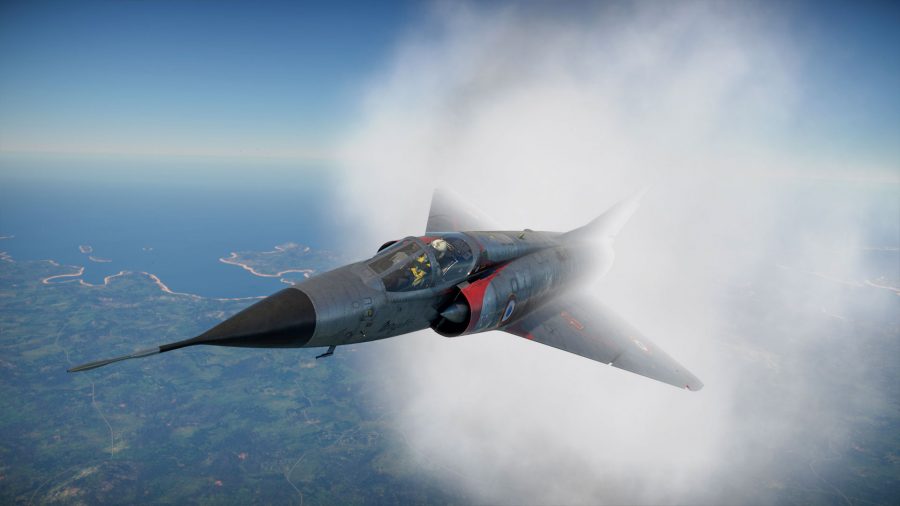 From the same era as the Starfighter, the Mirage has similarly retro-futuristic looks but was also the first European aircraft to exceed Mach 2 in level flight. It boasts excellent agility, the ability to carry a wide range of missiles, and – because of that whole Mach 2 thing – is very quick indeed. 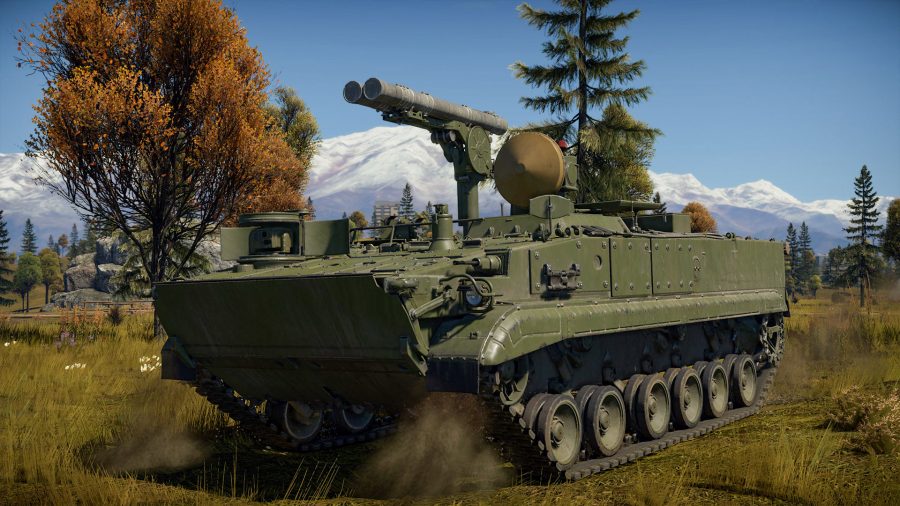 The 9P157 is War Thunder’s first ground vehicle to feature a radar that’s capable of detecting ground targets. It also has thermal sights – which, combined with the radar, makes spotting enemies easy – and can launch two anti-tank missiles at separate targets simultaneously. It’s not possible to get on the wrong side of this Soviet tank destroyer, then, because there is no right side in the first place…

This is just a taster of the many vehicles heading to War Thunder in the Starfighters update. The game is now burgeoning with authentic military hardware, after the Viking Fury update added the Swedish, Shark Attack brought HMS Belfast, and the Night Vision update gave us China and, well, night vision.

To get behind the wheel of any of the game’s over 1,700 authentic military vehicles, entirely for free, head to the official War Thunder website.