The third season of War Thunder's Battle Pass has just landed, and players of the popular military MMO will no doubt be excited to unlock some brand-new vehicles for four nations. Dubbed Strength Athletics, the season offers new twists on a number of familiar vehicles, from the French Airacobra P-39Q-25 to the Russian Voroshilov light cruiser.

War Thunder is all about hopping in the full range of combat vehicles from throughout the 20th century and duking it out in battlefields in the land, sea, and air theatres. You can head over to the website now to start playing for free.

The current round of seasonal vehicles covers all these bases with a new selection of historical hardware. At the entry-level side of the skill tree is the 38.M Toldi IIA, a Hungarian light tank for Italy that's actually based on the Swedish design already familiar to War Thunder players as the Stridsvagn m/38. In contrast to its older Nordic cousin, the Hungarian Toldi IIA sports a much larger 40mm cannon and thicker frontal armour. The trade-off is that the new Toldi IIA is a bit slower and more ponderous, but that doesn't stop this premium-status rank I tank from being surprisingly effective against rank I and rank II opponents.

The Strength Athletics Battle Pass also sees the introduction of the French premium P-39Q-25, another Cobra variant that can pull split duty between intensive dogfighting and boom-and-zoom assaults. The 37mm nose cannon, paired with twin .50 Browning machine guns, makes the P-39Q-5 effective against enemy tanks’ turrets and upper armour – and if that fails, well, the French Cobra can always loose a 500-pound bomb mounted on the lower fuselage.

Naval commanders have the opportunity to unlock the new USSR Voroshilov light cruiser. This vessel can serve as a helpful adjunct to your cruiser fleet or serve as an entry point into large ship battles. It’s similar to the series’ lead ship, the Kirov cruiser, and features nine 180mm guns in three turret emplacements that can fire HE, AP, and (with research) semi-armour-piercing shells that work well against other light cruisers. 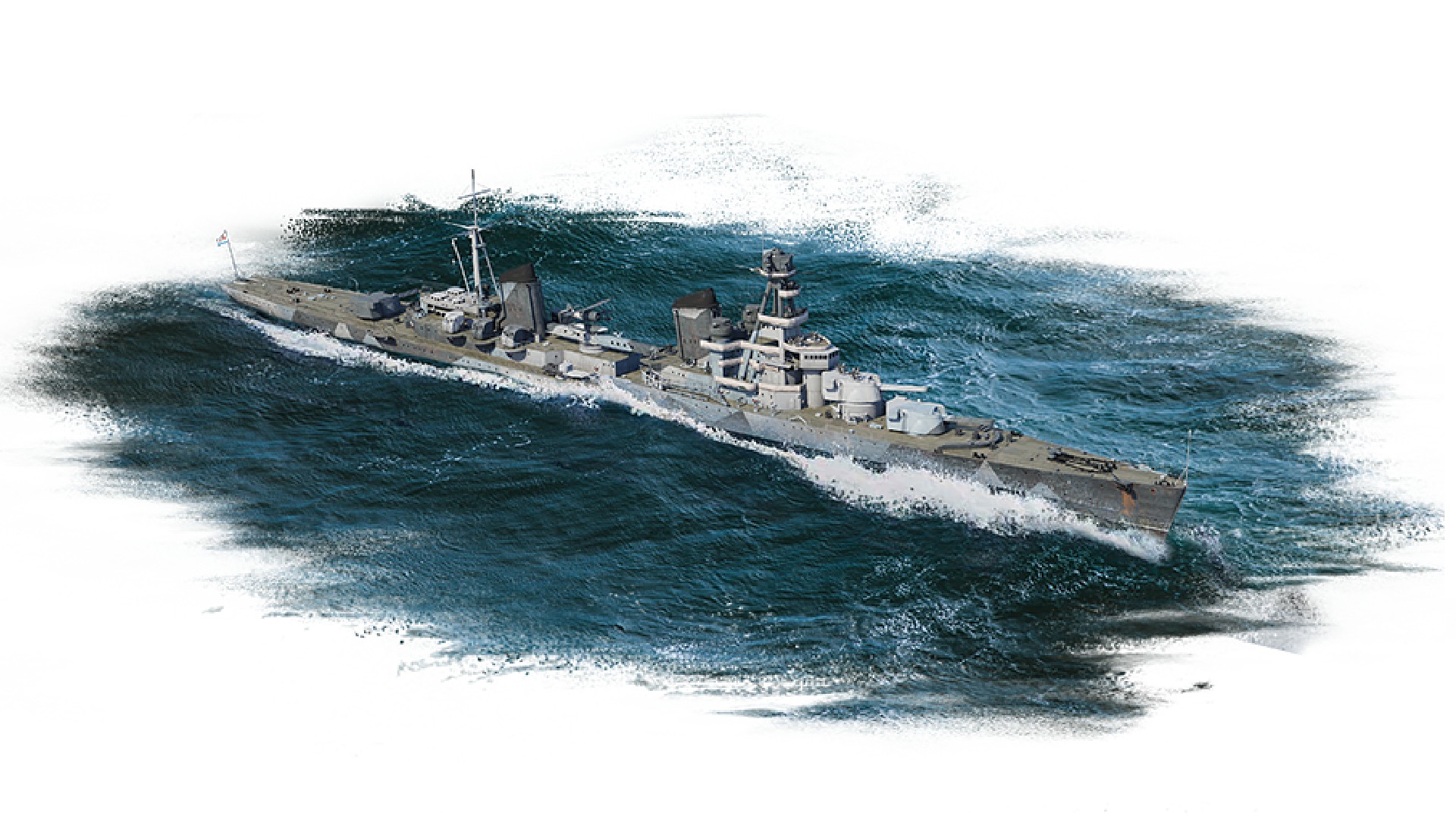 The Voroshilov innovates on the Kirov with an AA battery that’s faster and features more small-calibre guns. Its 13 37mm autocannons are supported by 12 heavy machine guns, and together these will help hold off attacks by enemy aircraft – always the bane of the ship commander in War Thunder.

To bring this collection full circle, we turn to the final new vehicle coming in season three: the USA’s M6A2E1 experimental heavy tank. Only two of these beasts were ever built, and they were meant to help test a new 105mm high-velocity main gun called the T5 that was designed to counter the German Tiger II.

It’s an up-armoured version of the T1E1 heavy tank, with a heavy plate welded over the driver’s and machine gunner’s hatches on the front. You’ll recognise the massive main gun from the T28 and T29 self-propelled guns, and it fires a traditional selection of chamber round, high-explosive shell, and an armour piercing shell that boasts a penetration of around 290mm. 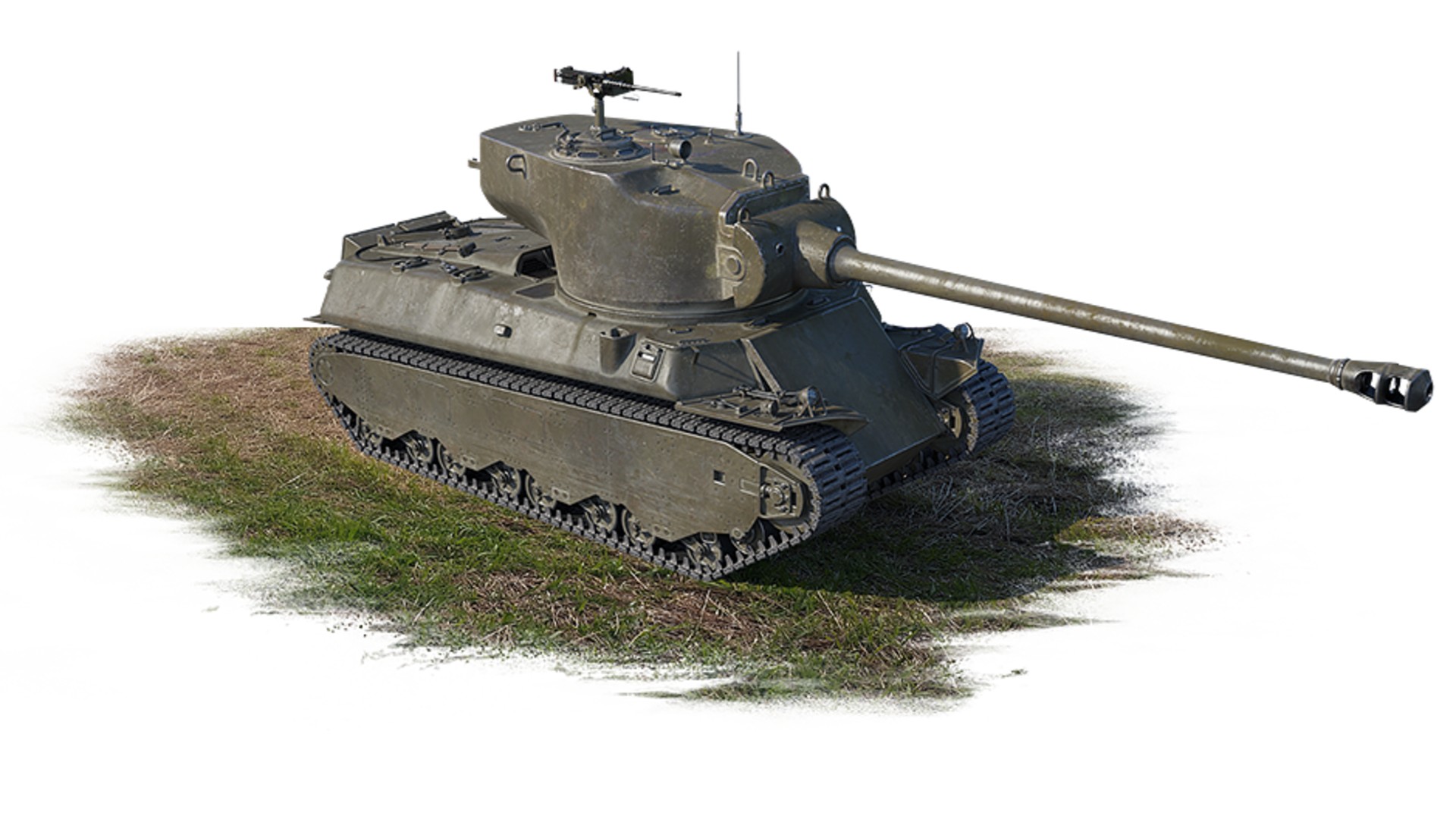 The extra armour and big gun mean the M6A2E1 is a slow fellow, but it’s going to be a tough nut to crack head-on. The more vulnerable side armour is angled to deflect incoming fire, so even well-aimed shots have a chance of ricocheting off its hull. Developer Gaijin Entertainment calls this the American version of the massive German ‘Maus’. You can unlock a coupon for the M6A2E1, and for all the other new vehicles unveiled today, for reaching a certain level in the new battle pass.

But there’s even more on offer. At BP levels 105 and 125, you’ll earn an ‘Upgrade for a vehicle coupon.’ You can apply these to vehicle coupons you’ve already earned to make them tradeable, or you can use both upgrades together to purchase the fourth battle pass for the next season, which kicks off after season three ends on June 28.

If you’re interested in trying it out for yourself, you can head over to the official War Thunder site to create a free account, download the client, and join the fight.