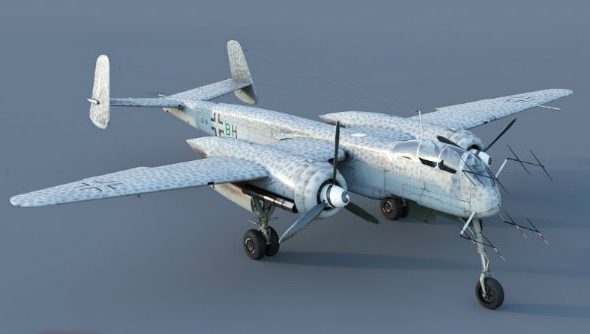 War Thunder’s update 1.59 introduced the revenue sharing partner system, allowing people to create in-game items and upload them to their site, with developers Gaijin choosing some of the best to highlight in-game.

One of the most popular creations was the first aircraft created by a community member.Daniil “_Joy_Division_” Zaitsev created an original 3D modelof the German night interceptor He 219.

Included as a Premium vehicle to the German tree, the He 219 has been available to buy with in-game currency, Golden Eagles, for around a week.

Thanks to its interesting six cannon design and its professional quality, the aircraft has done well financially. In fact, in just over a week it’s earned Zaitsev$5122.

For more on the revenue share partner system, check out that link there. You can also check out the He 219 here.