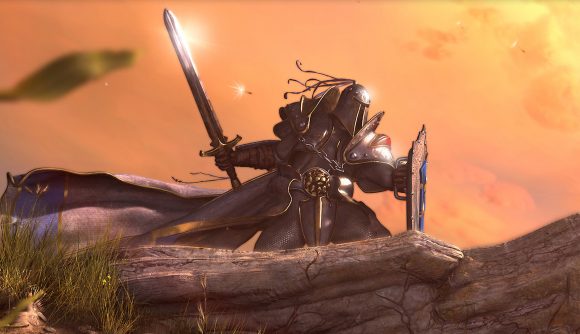 It’s been a few months since we checked in with Warcraft III: Reforged, Blizzard’s troubled re-launch of the RTS classic. There hasn’t been much to tell, really – but now Blizzard has broken its radio silence on the game, discussing some changes that have come to the game, and others that are in the development pipeline.

The biggest changes are coming to how Warcraft III calculates your matchmaking ranking, and some of those have been implemented already. One of the big changes that’s already shown up is that Warcraft III: Reforged uses a per-race MMR rather than assigning you a single number. That should allow players a bit more freedom to explore races outside their favourites, since they won’t have to worry about their MMR dropping while they learn the ins and outs of a new faction.

Another major change is that Warcraft III: Reforged is going to allow arranged teams to play against random teams, and Blizzard says this is meant to reduce the long queue times arranged teams were experiencing while waiting to pair up with another arranged team – and then, once enough time had passed, a potentially poor-quality game when the system ultimately matched them with anyone available.

The mode seeing the most fundamental changes to MMR calculation is free-for-all. Historically, Warcraft III considered FFA to have one winner and three losers, but this resulted in an unforgiving and inaccurate MMR calculation. Now, FFA results are worked out on a placement system, with players ranking first through fourth. The system will consider a wider variety of factors for MMR after a match, like how long a player lasted, even if they didn’t come in first.

“This results in a more nuanced change to each players’ Free-for-All MMR which should keep players of similar skill levels closer to one another in MMR,” Blizzard writes in the update.

Blizzard acknowledges that it’s been quiet since Reforged’s “challenging” launch, and the developers say they plan on communicating with the player community more frequently going forward. A roadmap for the game is in the works now, as well as more feature deep-dives and balance patches.